The Civil and Local Government Staff Association, Ghana (CLOGSAG) has given the Ministry of Finance 14 working days within which to refund over GH¢50 million pension funds said to belong to its members at the Lands Commission.

The Civil and Local Government Staff Association, Ghana (CLOGSAG) has given the Ministry of Finance 14 working days within which to refund over GH¢50 million pension funds said to belong to its members at the Lands Commission.

Executive Secretary of CLOGSAG Mr. Isaac Bampoe-Addo accuses the Ministry of setting up a “fake” scheme, which he says monies are being siphoned into.

He made this known at a news conference in Accra on Monday, June 7.

Mr. Bampoe-Addo said the government through the Ministry of Finance has set up the Public Sector Worker Employment Scheme (PSWES) to achieve its ulterior motive.

“It is important to note that pension funds cannot be used to defray any cost or expenditure and for PSWES to receive such transfers and sit on it portrays another violation of the pension law.”

He said the Scheme has even outlived its function since it was set up when there were only four public sector schemes in existence and further demanded the immediate cessation of the running of the Scheme for peace to prevail.

“CLOGSAG is by this communique cautioning all to keep their hands off and allow the funds to grow for the benefit of the contributions”, he added.

NDC Criticises Nana Addo And Other State Protocols For Breaking COVID-19 Rules During... 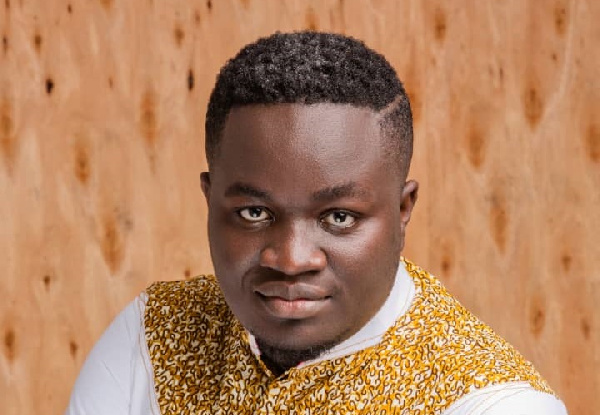 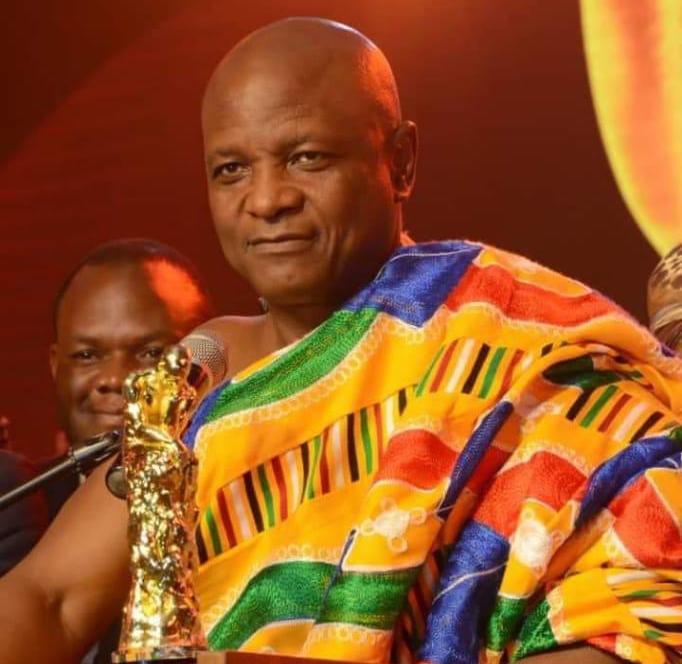 A former Chief Economist of the Bank of Ghana has stated that Ghana’s lack of an... 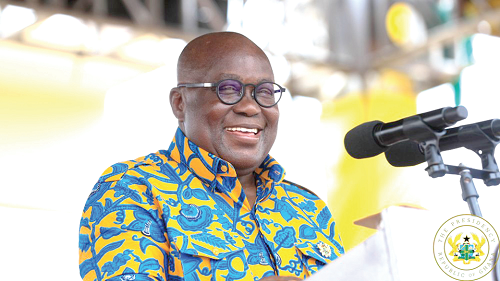 His Excellency President Nana Addo Dankwa Akufo-Addo has noted that no tribe will... 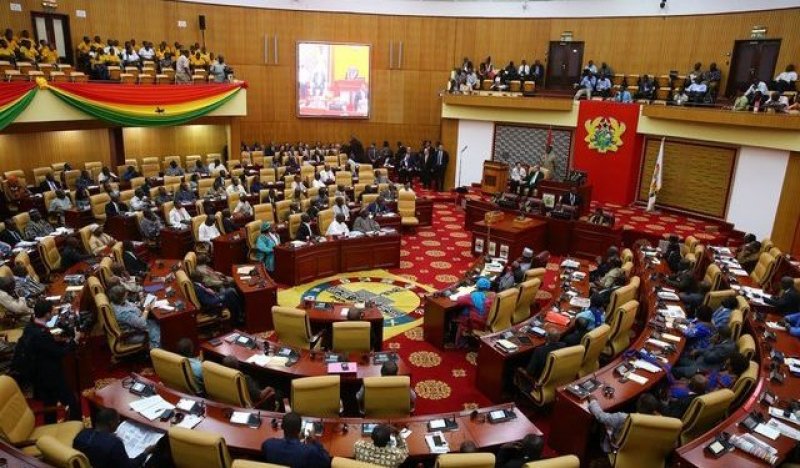 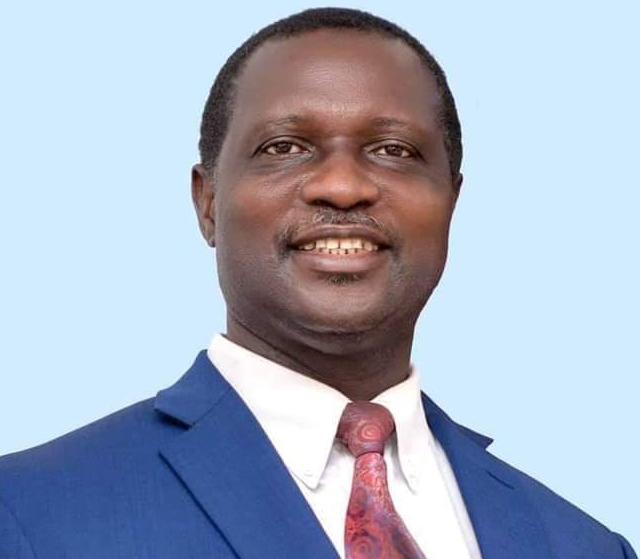