A licensed small scale mining company, Xtra-Gold Mining Limited, which is situated at Atiwa West District of the Eastern Region, has expressed its disappointment in the burning of 16 of their excavators and a bulldozer by military personnel.

A licensed small scale mining company, Xtra-Gold Mining Limited, which is situated at Atiwa West District of the Eastern Region, has expressed its disappointment in the burning of 16 of their excavators and a bulldozer by military personnel.

The company said it views the development as a violation of the rule of law despite paying huge sums of money in royalties and taxes to the government, it had its equipment destroyed.

A statement from the company read, “Our company pays big money royalties, taxes, stool land fees. We are socially responsible, and employ hundreds of local workers. At the same time that we are paying all these huge taxes, the military is burning millions of dollars of our mining equipment".

Xtra-Gold, a Canadian mining firm that has been operating in Ghana since 2006, has the New Patriotic Party’s (NPP) Women’s Organiser, Kate Gyamfua as its Ghana General Manager.

The anti-galamsey taskforce on Sunday, May 16, raided some mining sites at Larbikrom, Dompem and Pamen, all in the Atiwa District of the Eastern Region to rid the area of illegal miners.

The company insists that it is a legal mining company and operates five concessions with all the appropriate documents to back their operations.

The report says that the company had written to the Minister for Lands and Natural Resources to inform him about its concessions and their locations to avoid an invasion by personnel of the anti-galamsey task force.

It says it came to them as a surprise that while it was yet to receive any formal response to their letter, their equipment, which had been parked without working for days, were set ablaze.

A former Lands and Natural Resources Minister, Inusah Fuseini, wants a probe into the circumstances of the alleged burning of equipment belonging to licensed small-scale miners in the country.

The Communications Director for the Small-Scale Miners Association, Abdul Razak Alhassan, recently complained about the burning of mining equipment owned by its members.

This, he described as a stab in the back as there was no mention of the military operations affecting them at the Stakeholder Dialogue on Small Scale Mining which took place from April 14 to 15, 2021.

“We need clarifications on the President’s directive to the military. We do not understand why the government made a u-turn on the issues raised at the meeting held at the Accra International Conference Centre.”

“We never discussed anything about involving the military in clearing people operating with legally acquired licences.”

But Alhaji Inusah Fuseini believes that although some small-scale miners are licensed, they tend to operate illegally causing environmental degradation.

The former Member of Parliament for Tamale Central thus called for proper investigations to understand the circumstances under which those machines were burnt.

A statement from the Ministry of Information said the exercise, dubbed ‘Operation Halt II’, is aimed at “removing all persons and logistics involved in mining on water bodies”.

“The new phase of the operation focuses on the tributaries of the Pra River, which have also been significantly affected by the activities of illegal miners,” the statement added.

The Ghana Armed Forces have also commenced armed patrols of the Pra river.

The operation is being undertaken by 400 men of all ranks.

"Let’s Remind One Another That Living Together Is Better Than Segregation"-Muntaka... 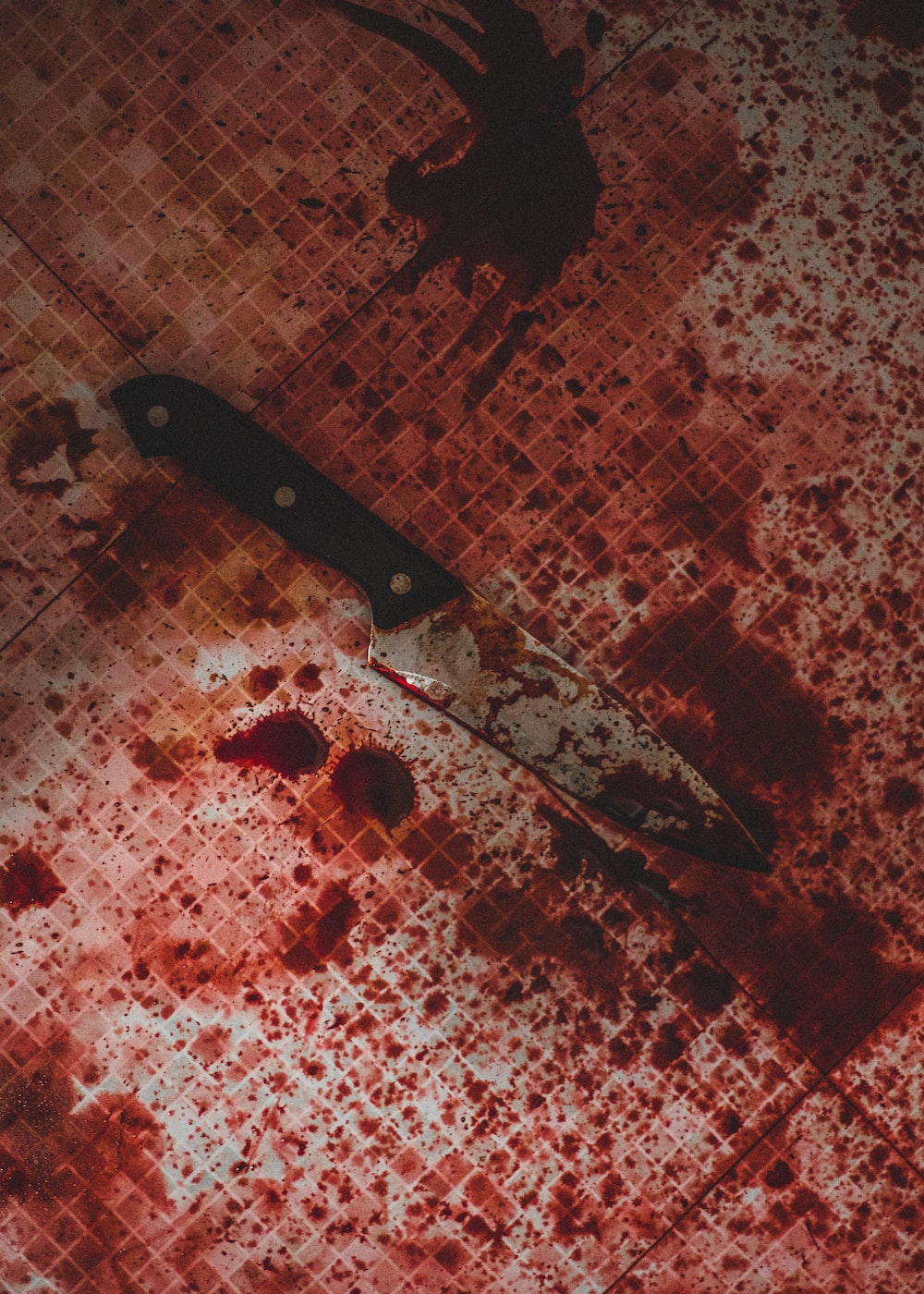 A Branch Youth Organiser of the opposition National Democratic Congress (NDC) at... A member of the Justice Koomson Committee that probed the Ejura disturbances, Dr.... The Loss Of Some Experienced Hands In Parliament Is Affecting...

The Minister for Parliamentary Affairs and Member of Parliament for Suame Constituency,...