Who Wins The 183RD Manchester Derby?

Will Manchester be dominated by Red or Sea Blue color after the Manchester derby? 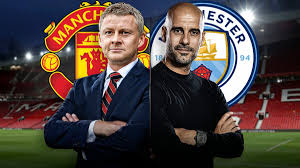 The English Premier League brings us an interesting and crucial fixture between the two Manchester clubs this weekend as the Red Devils take on The Citizens at Old Trafford.

Referee Chris Kavanagh has been appointed to officiate the crucial game which will take place on Saturday at 17:30 GMT in the round 12 fixture.

Sergio Aguero's inclusion to the City squad comes as a boost to the citizens, despite the fact that Pep Guardiola has stated emphatically that he won't start the game from kick-off.

Manchester United currently occupies 6th position on the EPL table with 19 points while Manchester City also lies just behind their rivals in 7th position with 18 points all after 10 games.

Manchester United have won the last two meetings against Manchester City; 2-0 win at Old Trafford in the EPL and 1-0 win at the Etihad Stadium in the EFL Cup.

Will Manchester be dominated by Red or Sea Blue color after the Manchester derby?

The Madrid Derby Kicks Off at 20:00 GMT Tomorrow

Jose Mourinho wins EPL manager of the month of November 2020

Past Management Of Hearts Of Oak Deserves Respect And Recognition...

Mario Balotelli Signs For Serie B Side AC Monza On A Free... 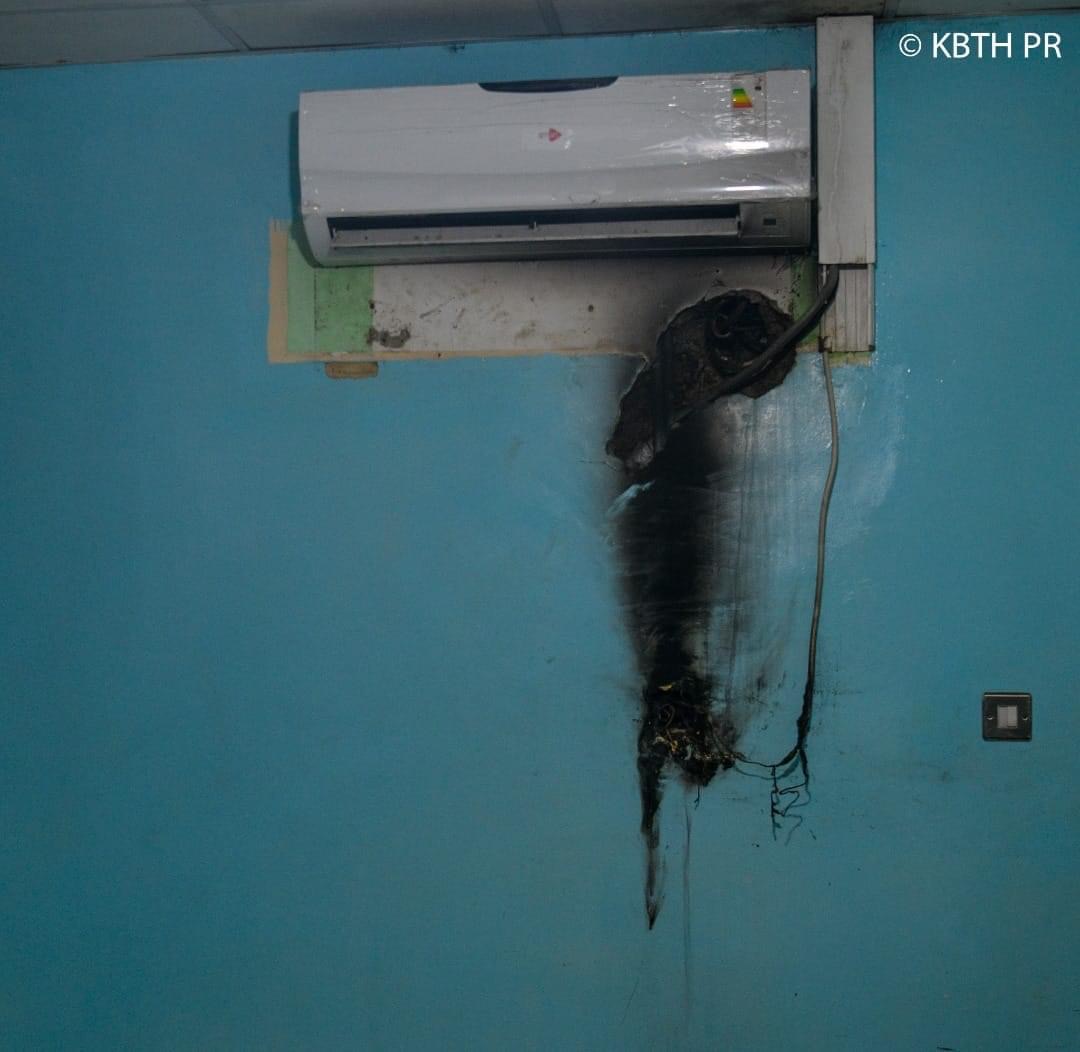 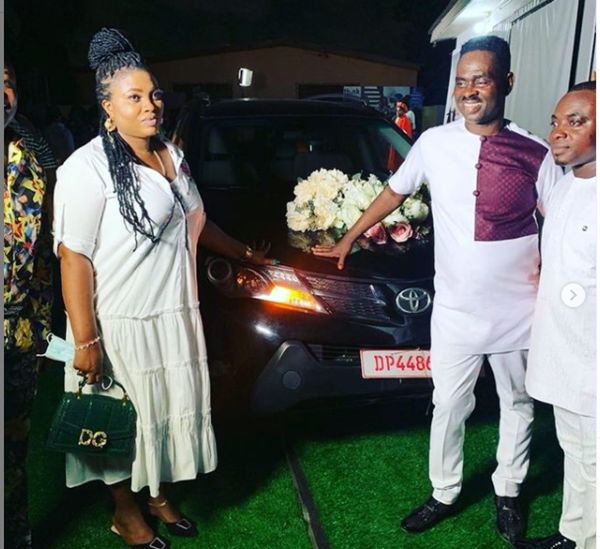