What A Result! Madrid Are Elimated From Copa Del Rey 10-Men Alcoyano Of Segunda B!

Juanan's gaol following a swift break sends them into the last 16 at the expense of Zidane's men. 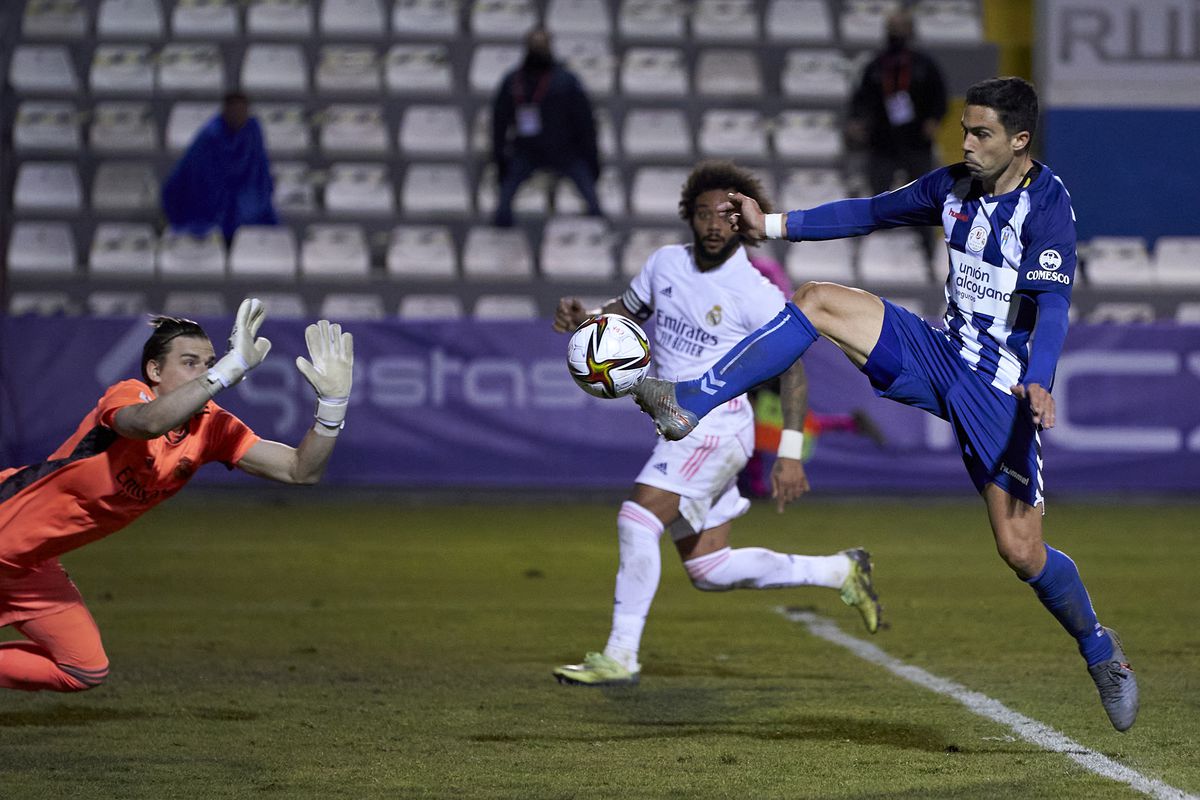 Eder Militao puts La Liga Champions ahead on the stroke of half-time. But, Solbes equalized for the third-tier hosts with ten minutes of regulation time remaining.

It looked like Alcoyano would have to hold on for post match penalties after Ramon was shown a second yellow card (red card), but Juanan's gaol following a swift break sends them into the last 16 at the expense of Zidane's men.

Zidane will need to rally the troops and Madrid back on track against Deportivo Alaves on Saturday, while Alcoyano have a home game against Orihuela to look forward on Sunday.

It's a truly amazing accomplishment from Parrazx' men, who saw goalkeeper Jose Juanan made ten saves and Solbes made important contributions at both ends-the second-half eualizer and a block at the death in extra time.

Robert Lewandowski Penalty Proved To Be Enough As Bayern Munich Held Out For 1-0...

Asante Kotoko Returns To Winning Ways As They Beat Inter...

'This Is Only The Beginning' - Pochettino Promises More... 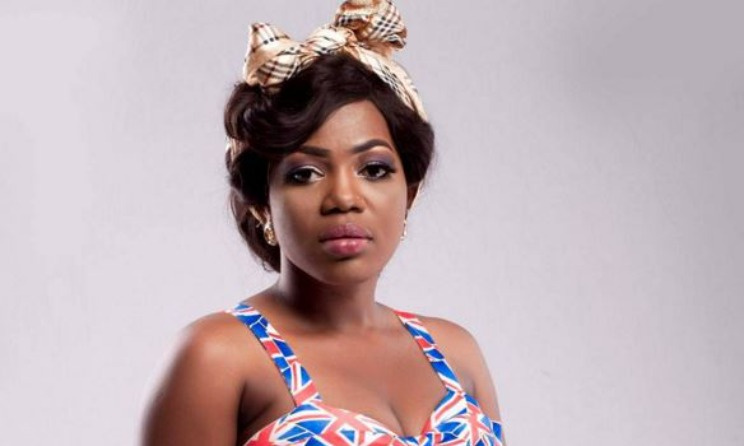 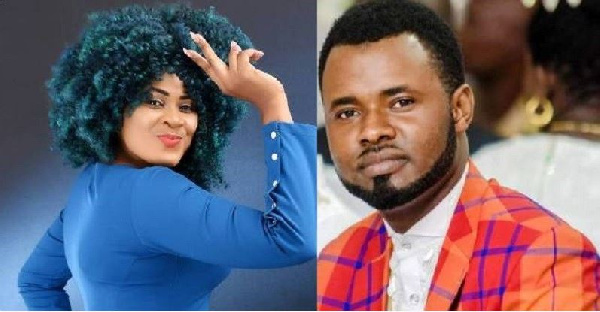