The President, Nana Addo Dankwa Akufo-Addo, has publicized that he was very uncomfortable when he found out that the governing New Patriotic Party (NPP) had lost the Akwatia seat in the 2020 election. The President, Nana Addo Dankwa Akufo-Addo, has publicized that he was very uncomfortable when he found out that the governing New Patriotic Party (NPP) had lost the Akwatia seat in the 2020 election.

President Akufo-Addo asserted the Akwatia seat was not part of those he expected the NPP to lose in the polls.

Speaking at a durbar of Chiefs and people of Akwatia as part of his tour of the Eastern Region on Thursday, October 7, 2021, President Akufo-Addo said the NPP will do all it can to win back the seat.

According to him, winning that seat back is non-negotiable for the party.

“The NPP lost a lot of parliamentary seats we should have won in the 2020 elections. One of such seats which hurt me the most was the Akwatia seat. I honestly don’t know what happened but I was sad that Akwatia went to the NDC, but I can assure you that in 2024, we will do everything within our means to regain that seat.”

NDC To March For Justice Over Police/Military Brutalities New research by the Center for Democratic Development (CDD-Ghana) has found that... 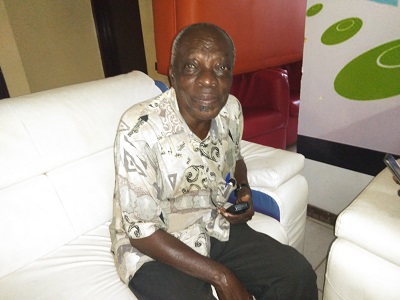