Kumawood actor, Wayoosi who nearly lost his life has promised himself to desist from alcohol and excessive intake of meat after he battled with kidney failure

Kumawood actor and comedian, Joseph Osei aka Wayoosi has shared new photos to announce his recovery from the deadly Kidney failure disorder.

The actor sometime now fell ill and was in a devasted state as some citizens thought he wouldn't make it but as the saying goes"Man is not God" which quality medical attention, he bounced back.

Before the kidney failure set in, Wayoosi used to brag about his ability to consume over seven bottles of hard liquor each day and his ability to withstand its bite on him.

However, this didn’t last long until he found himself in the hospital bed after coming out of a coma to see rapper turned Evangelist, Lord Kenya praying for him.

According to the actor, the prayers of these individuals and loved ones is what kept his kidney in check and helped him to overcome the trauma of dialysis and other medical examinations.

Those Who Constantly Criticize Others Are Left Behind-Nathaniel... 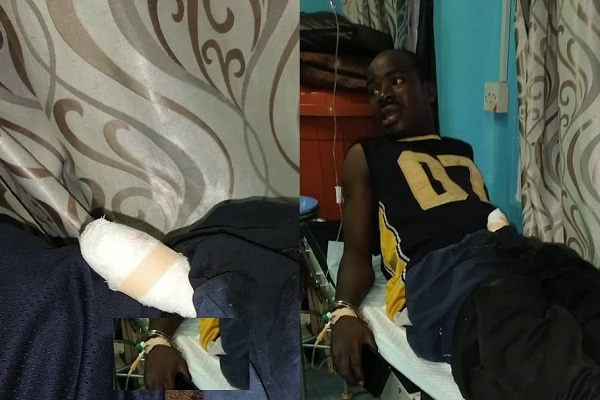 CEO of 3music awards, Sadiq Abdulai Abu during an interview that, if revealing his... 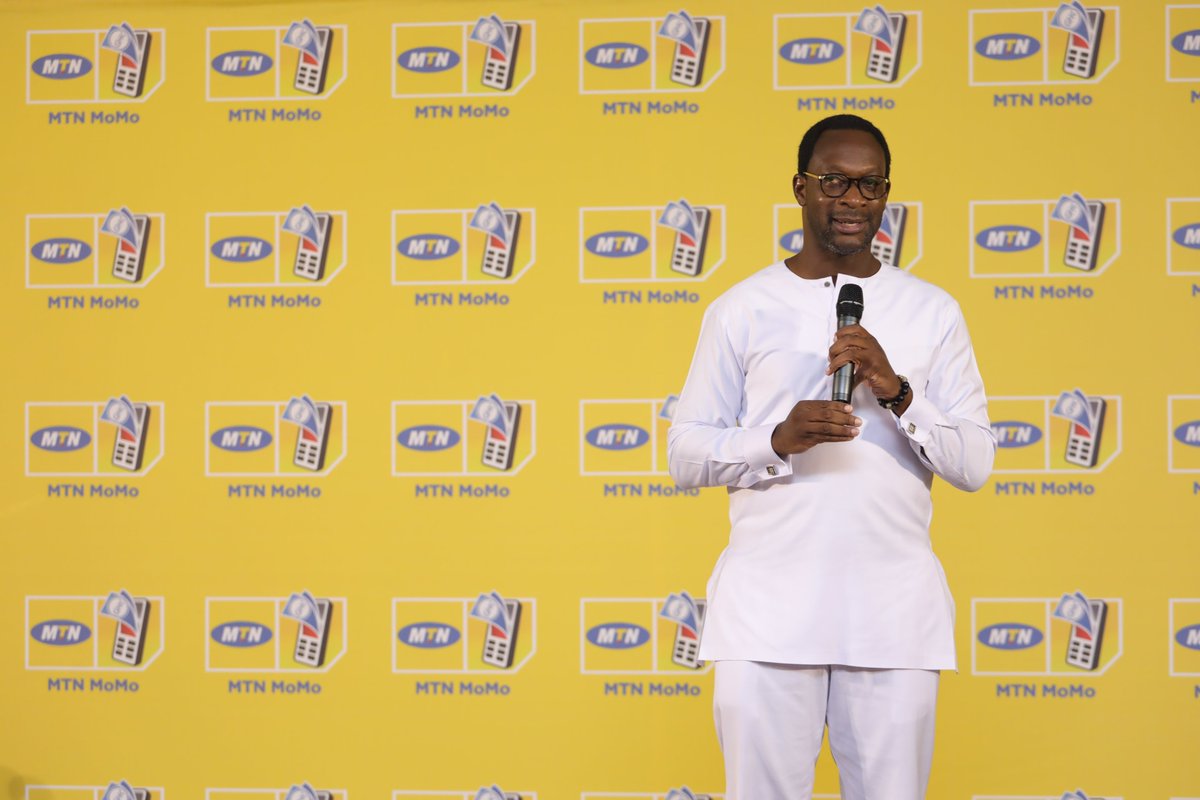 Staff Of Nigerian Embassy In Berlin, who is fond of sleeping with married women... 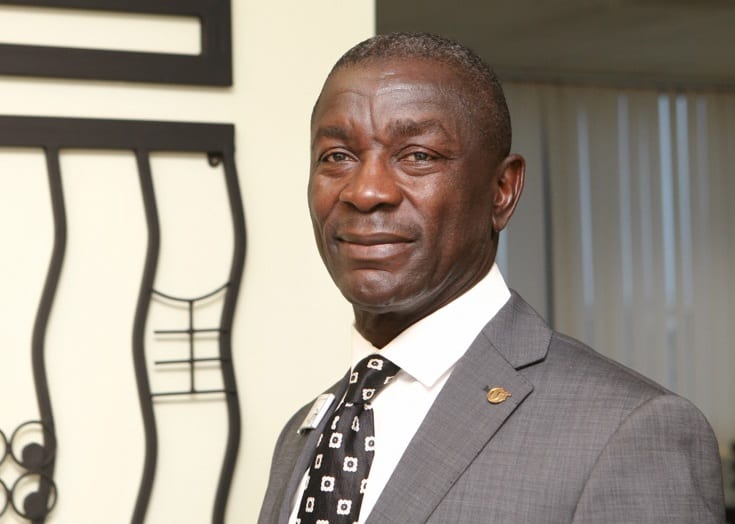 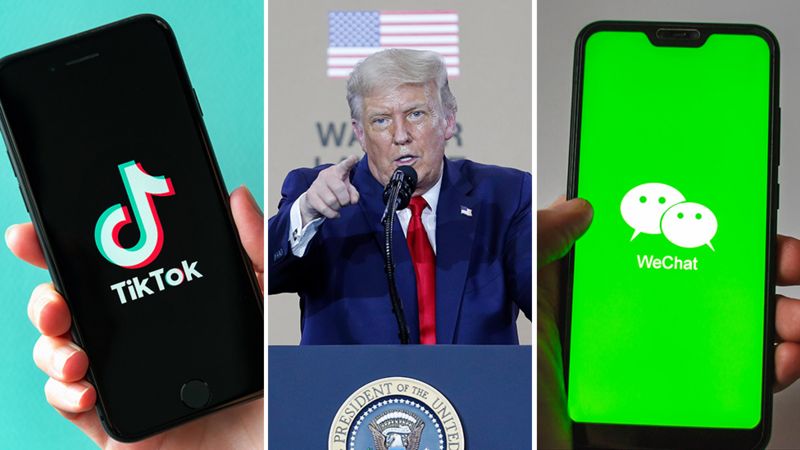 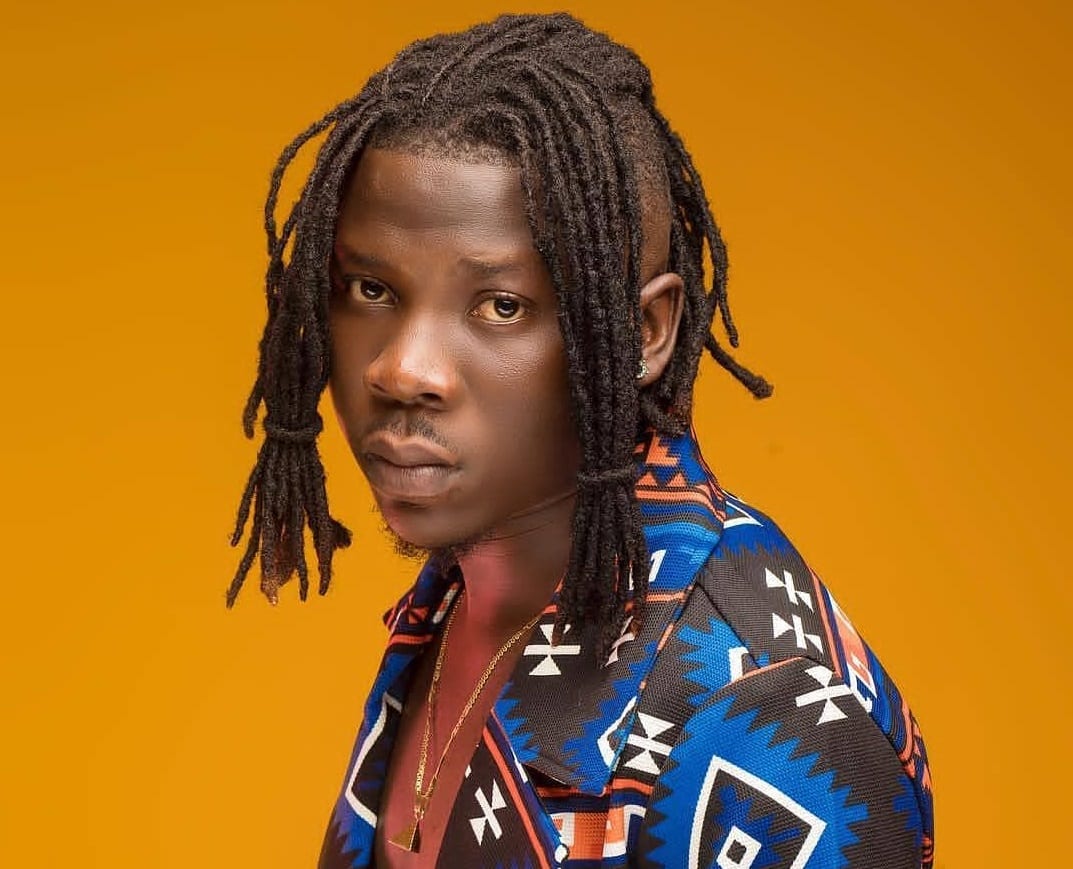