President Akufo-Addo’s nominee for the Upper Denkyira West District, Richmond Koduah, has been confirmed as DCE by the assembly members. President Akufo-Addo’s nominee for the Upper  Denkyira  West  District, Richmond Koduah, has been confirmed as DCE by the assembly members.

The Upper Denkyira West District Assembly has 23 assembly members, and all members were present at the confirmation ceremony at the district assembly hall.

Richmond Koduah in a victory speech expressed delight over his election, and thanked the President for reposing confidence in him and re-nominating him.

He also thanked the assembly members for confirming his nomination.

“I am overwhelmed and do not even know how to express my happiness. Though it has not been an easy battle, it has been a battle of confidence, hope and that is what has brought me this victory,” he added.

He assured the people of Upper Denkyra West that he would work hard to address the challenges in the district and continue the good works of the former DCE.

Ghanaians Urged To Uphold Malaria Prevention By The Use Of Nopixgo Wristband Repellent,...

Rejection Of Allowance By First Lady Is Just A Bait- Okudzeto...

Irate Pankrono Residents Call On Tafohene To Stay Out Of... The governing New Patriotic Party, NPP, says it has zero tolerance for activities... 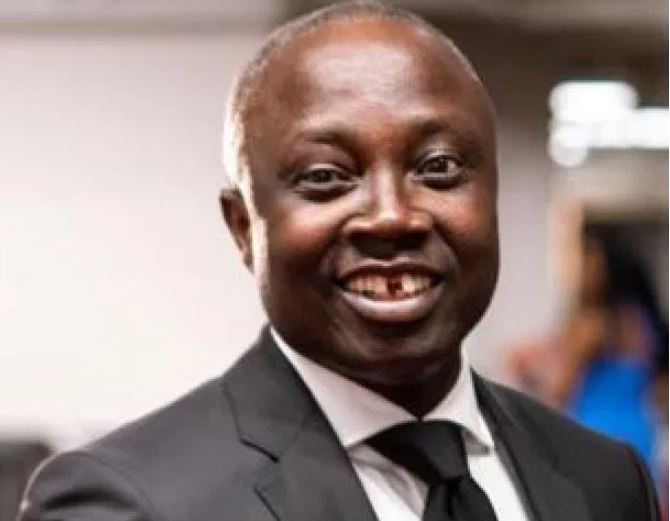