The results from this clash will be very key ahead of the second leg in France which will determine the club who qualifies to the quarter-finals of the UEFA Champions League. 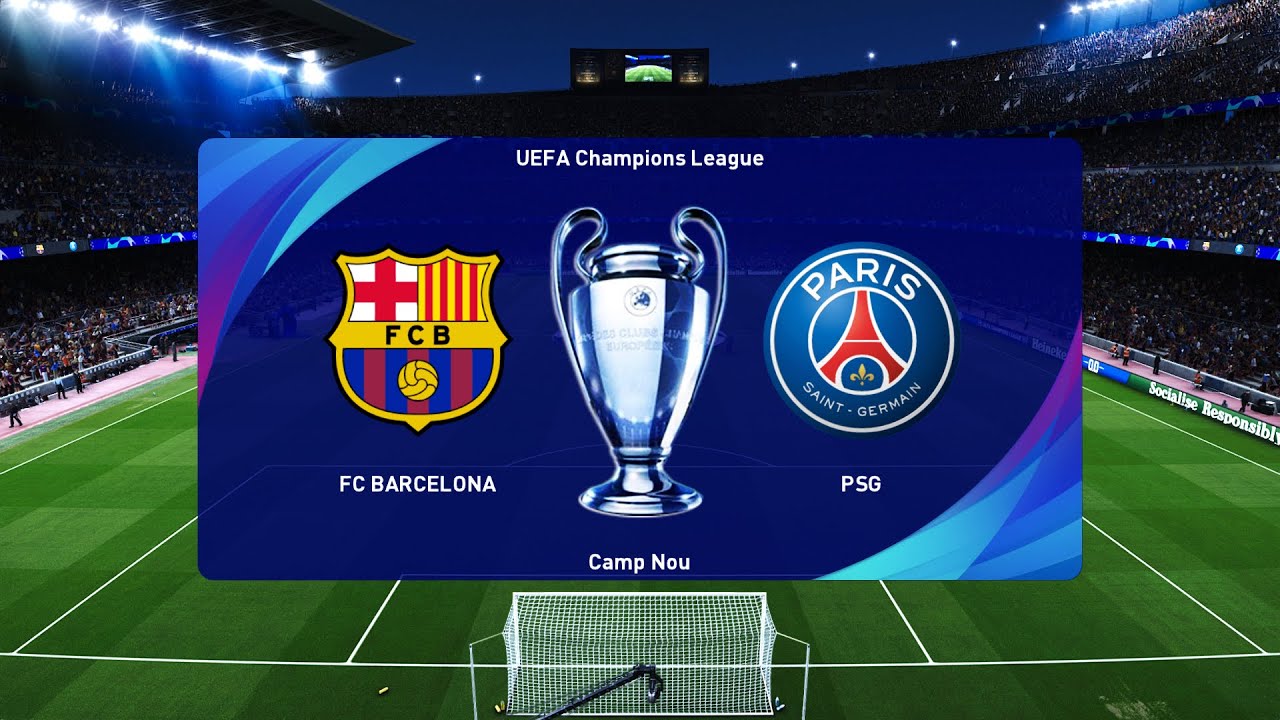 Barcelona won with a whooping 5-1 against Deportivo Alaves over the weekend in the Spanish La Liga while Paris Saint Germain also won by 2-1 over OGC Nice in the French Ligue 1.

Both clubs have injury concerns at their disposals, with FC Barcelona, long term absentees including Gerrard Pique, Philippe Coutinho, Ansu Fati, Sergi Roberto alongside Ronald Araujo and Martin Braitwaithe are all out of the clash.

PSG on the other hand has Brazilian playmaker Neymar as the main absentee alongside Rafinha, Di Maria, Collin Dagba, Pembele and Juan Bernat are all out while Marco Verratti is doubtful.

The results from this clash will be very key ahead of the second leg in France which will determine the club who qualifies to the quarter-finals of the UEFA Champions League.

The game is scheduled to kick off on Tuesday night at 20:00GMT at the Camp Nou.

The UEFA Champions League Is Back!

PSG Leave The Stade Velodrome With All Three Points After...

Dybala May Have Suffered Ligament Damage After Being Forced... 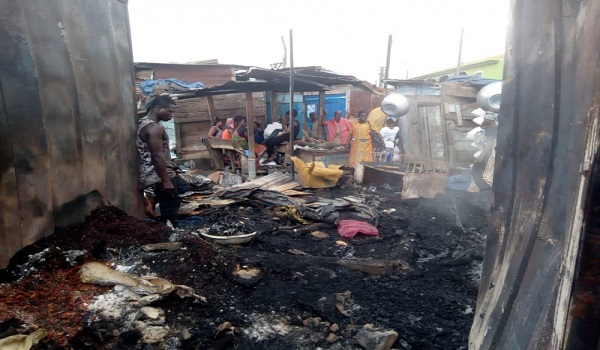 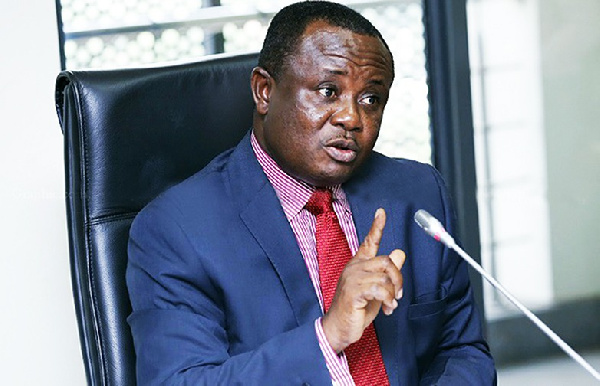