Trainee Nurses And Midwives Cries over Eight months unpaid allowances. The National Executive Board (NEB) of Ghana Nurse-Midwife Trainees' Association (GNMTA) has petitioned the government over their unpaid allowances. The National Executive Board (NEB) of Ghana Nurse-Midwife Trainees' Association (GNMTA) has petitioned the government over their unpaid allowances.

According to the statement cited by foxfmonline, most parents and guardians have stopped paying fees and giving their wards' money for upkeep with the notion that they receive allowances on monthly basis.

Again, the PRO for GNMTA, Mr Nimoh Jesus told foxfmonline that, some students are been owned arrears for over thirteen (13) months now of which some have left school.

Meanwhile, Trainee Nurses and Midwives who were undergoing Training and currently undergoing their one-year mandatory National Service are also owed monthly arrears which nothing has been done about it.

Hence, they are giving the Government an ultimatum of this week to get these allowances paid or issue a directive to the various heads of Health Training Institutions to allow students who have paid 60% of their fees to sit for the end-of-semester exams.

Ghanian actress, entrepreneur and model, Rosemond Brown who is popularly known as... 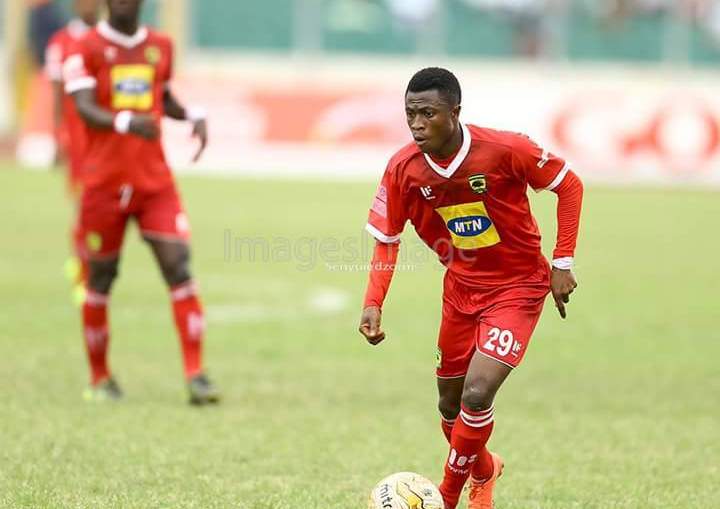