Suame, Three Others To Get Interchanges - Osei Kyei Mensah Bonsu

Abronye Goes To Supreme Court Over President And Vice Spouses... 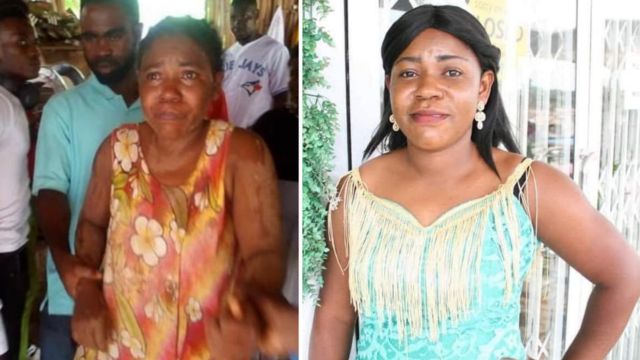 The Ghana Police Service has disclosed that the Takoradi based woman who allegedly...