The Western Region chief who disappeared after threats to assassinate him has been released by his captors. The Western Region chief who disappeared after threats to assassinate him has been released by his captors.

Dr. Nana Adarkwa Bediako III, who is the Gyaasehene of Tarkwa, went missing on July 14, after a suspect who threatened him was granted bail the day before.

Police and National Security officers launched a nationwide search for him. But on Thursday night, his family said the chief had been located.

Mr. Kwabena Dwumfuoh, who speaks for the chief’s family, broke the news to the media.

Speaking on Thursday night, Mr Dwumfuoh explained that, “I have just spoken to my Gyaasehene. The kidnappers have released him. A vehicle has gone to pick him, and he’s on his way back home.”

Ghana Police: Mass Burial Set To Be Conducted For 200 Unidentified... 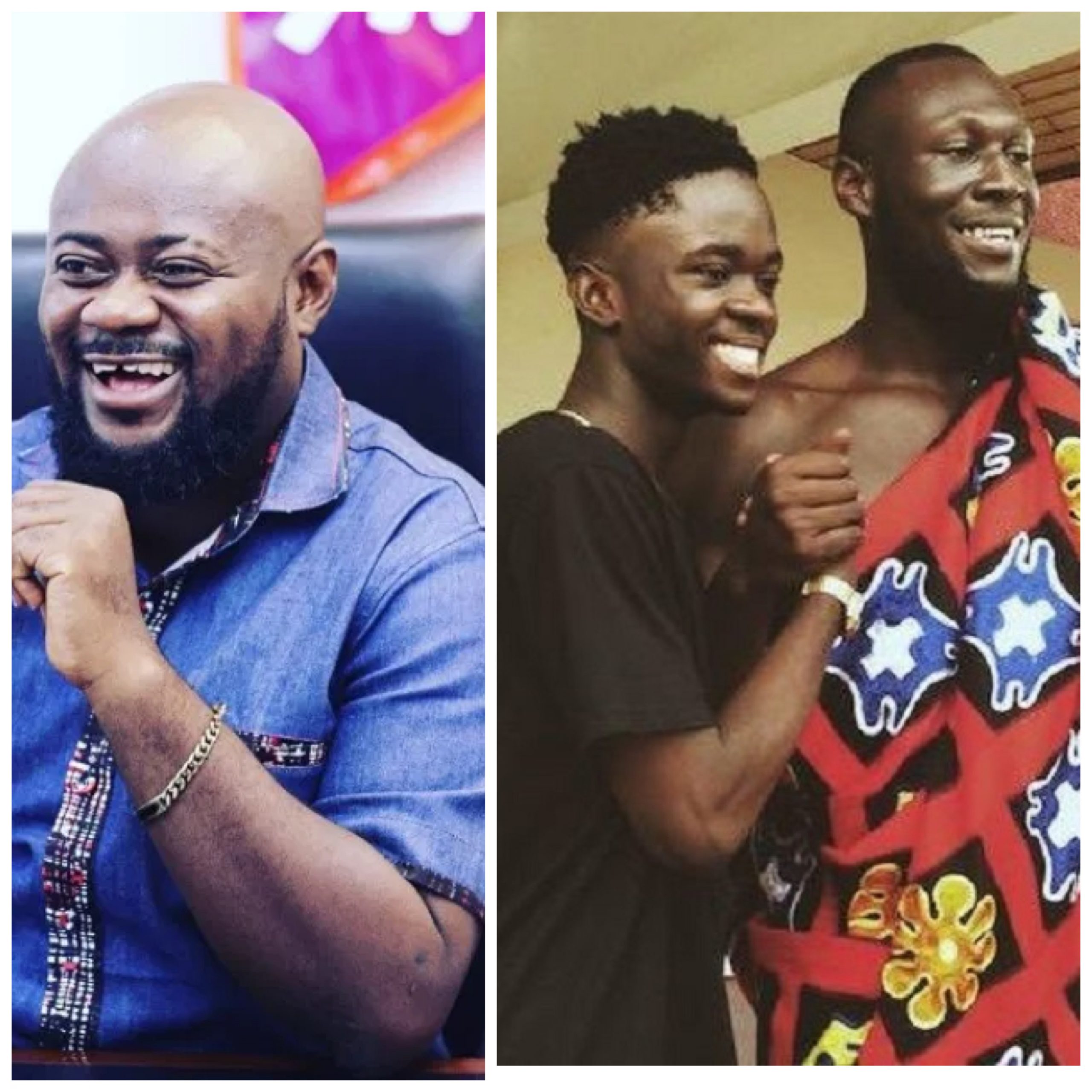