Real Madrid have dropped out of the running for wantaway Bayern Munich defender David Alaba.

The Austria international has long been a target for Real president Florentino Perez, who has had previous offers for the 27 year-old turned down by Bayern.

Coming off contract in June and with Bayern refusing to return to the negotiating table about a new deal, Alaba is available - though his personal demands have turned off Florentino.

The report says the Real president has rejected the proposal tabled by Alaba's agpsent, Pini Zahavi, and won't consider the defender unless he drops his terms.

As such, Florentino will not compete with PSG, Manchester United,Manchester City and Chelsea  in the auction for Alaba come June.

"We thank God for this title success" - Hearts board member...

Kotoko Board To Petition Otumfour Over Dr. Kwame Kyei

The majority of the board members of Asante Kotoko have planned to make an official...

George Afriyie has withdrawn from his position as a member of the directing board... 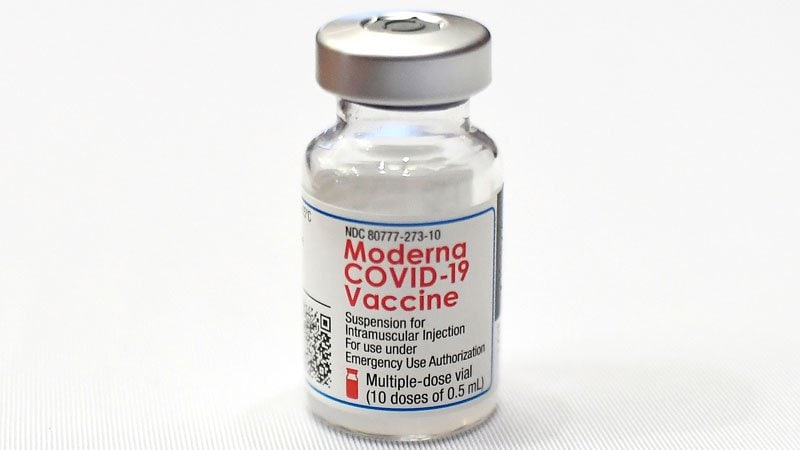 The Ghana Health Service will begin the inoculation this week across the country,...

A partner at S.K Boafo and Co., Yaw Boafo, has been elected President of the Ghana...