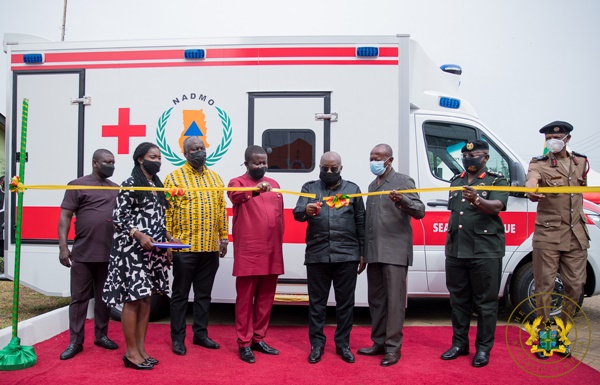 The President of the Republic, Nana Addo Dankwa Akufo-Addo, on Friday, presented 40 vehicles to the National Disaster Management Organisation (NADMO), at a brief ceremony at the Organisation’s Headquarters at Kanda, Accra.

Prior to the ceremony, the government had already distributed motorbikes to all the sixteen (16) regions and to the two hundred and sixty (260) metropolitan, municipal, and district secretariats of NADMO.

In his remarks, President Akufo-Addo stated that the effective realization of NADMO’s mandate demands that the Organisation is not only equipped with the requisite numbers of personnel, but also with the necessary numbers of equipment and logistics.

To this end, the President stated that, in the course of April, thirty-two (32) additional pickups will be presented to augment further the fleet of NADMO, stressing that “this is by no means exhaustive, and I assure management and staff of NADMO of more in the coming years under my presidency.”

Towards creating an effective NADMO, he told the gathering that Government has taken a number of steps, in compliance with Act 927, to help the Organisation discharge its mandate.

“For the first time in NADMO’s history, a Government Council, in accordance with the Act, has been instituted to provide direction for the running of NADMO. Disaster Management Committees, at the regional and districts levels, have been established and made functional,” he said.

The President continued, “In addition to these, I am happy to announce that, soon, I will inaugurate the National Disaster Management Committee to superintend over Government’s efforts at managing disasters, emergencies, and the realisation of other functions, as stipulated in the Act.”

The government is undertaking all of these measures and making these investments, because, according to President Akufo-Addo, disaster prevention and mitigation are directly linked to the sustainable development of any nation.

In preparation for the planting season, President Akufo-Addo noted that one of the major concerns the country has grappled with over the years has to do with the slashing and burning of bushes.

He, therefore, appealed to our farmers, in all parts of the country, to exercise the utmost caution in the process of preparing their lands for the farming season, especially in the use of fire.

“The rainy season, with its associated storms, will also bring in its wake its own challenges, and I urge NADMO to be prepared with the required relief items and come to the aid of persons in need and to those affected,” the President added.

With the country, in 2020, recording earth tremors, President Akufo-Addo noted that the Ministers for the Interior and National Security were tasked to constitute a Committee of Experts to assess the country’s state of preparedness should such a disaster reoccur in the country.

To this end, he indicated that the Minister for the Interior will be convening a stakeholders’ conference in early April to study its report, and chart a roadmap for the implementation of its recommendations. I will be opening the conference.

“Whilst at it, I encourage the leadership of NADMO to liaise with the Ghana Education Service to help incorporate learning themes on protection against earthquakes and other disasters in the curricula at the pre-tertiary education level, and I encourage the Organisation also to embark on a sustained education campaign for the entire population, in this regard,” he added. 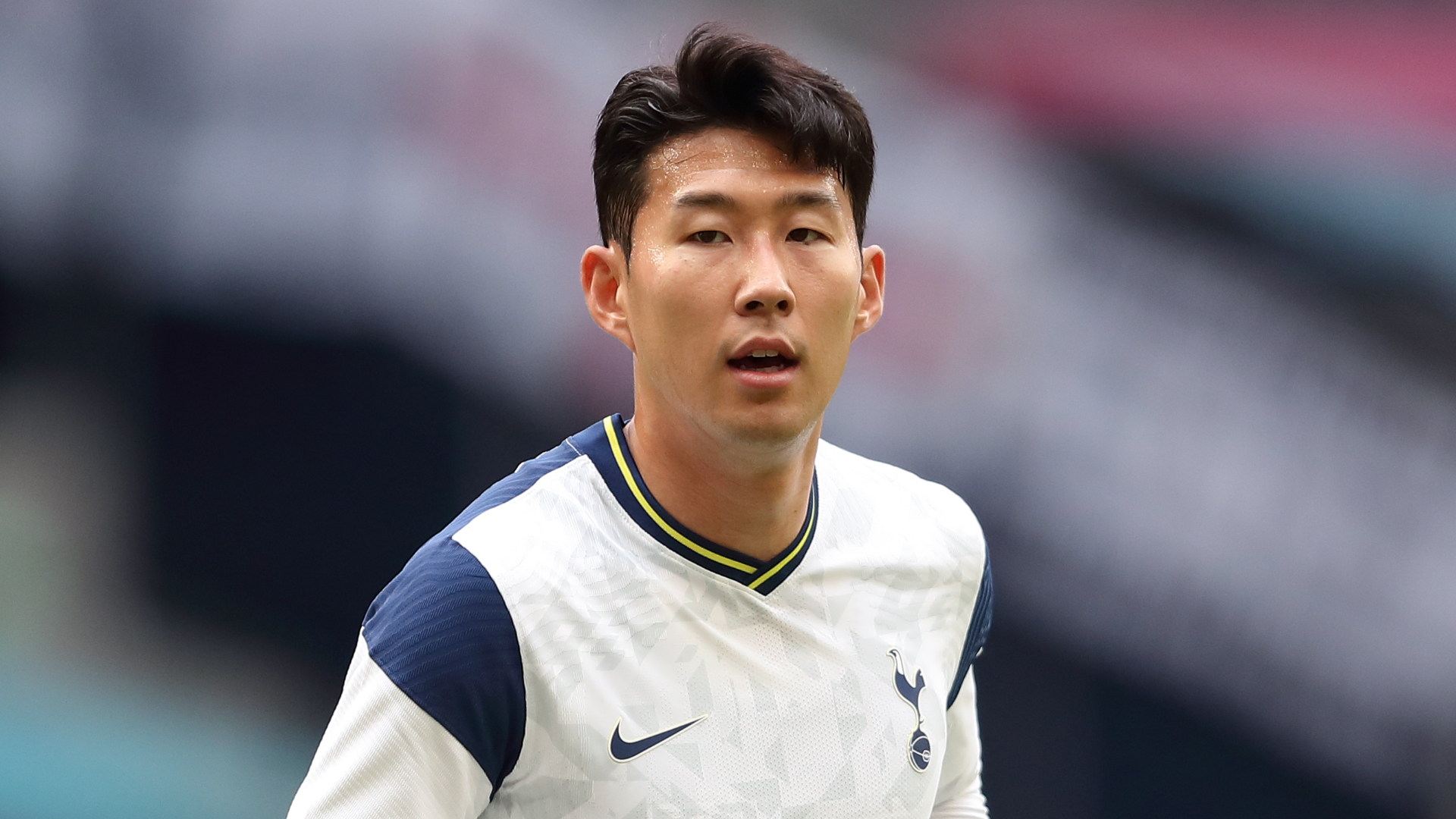