Hearts of Oak offered $95 000 to sign King Faisal attacker Kwame Peprah during the second transfer window of the Ghana Premier League season that ended over the weekend but the player rejected the transfer, bankroller Alhaji Karim Grusah has revealed.

King Faisal drew 0-0 against Liberty Professionals on Sunday in Sogakope and the result helped them to avoid relegation as Ebusua Dwarfs and Liberty joined Inter Allies as the three relegated sides.

"Hearts of Oak sent Alhaji Akambi who came to negotiate the deal. They had wanted to sign the player and allow him to finish the season with us before he join them at the end of the season but the player rejected the move" Alhaji Grusah explained. 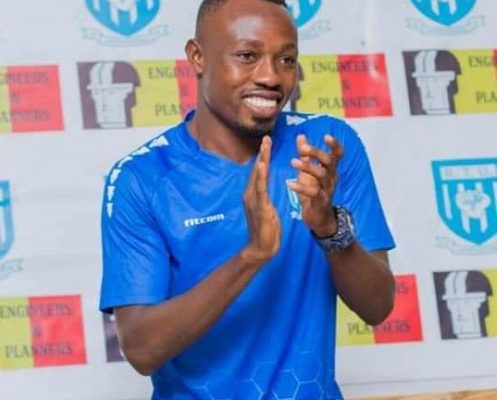