CEO of Empawa Africa, Mr. Eazi, and his team paid a visit to legendary highlife musician Nana Kwame Ampadu, who has been sick for a while now.

CEO of Empawa Africa, Mr. Eazi, and his team paid a visit to legendary highlife musician Nana Kwame Ampadu, who has been sick for a while now.

Nana Kwame Ampadu rose to fame in the 1960s when he formed the famous ‘African Brothers Band’. He is credited with numerous popular highlife tracks and known to have composed over 800 songs in his prime.

According to a media report, the legendary musician has been sick and bedridden for a while now. The news of his sickness was passed on to Mr. Eazi who organized his crew together with Nana Boro and other industry players to visit the icon. 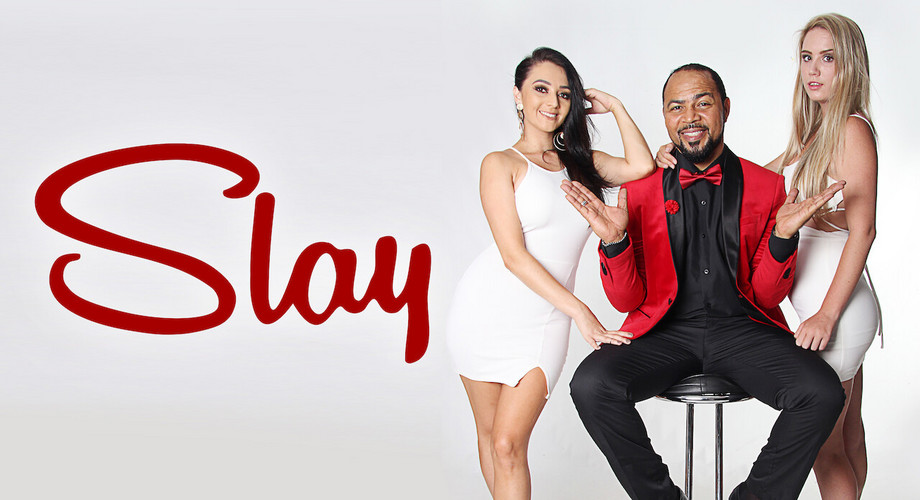 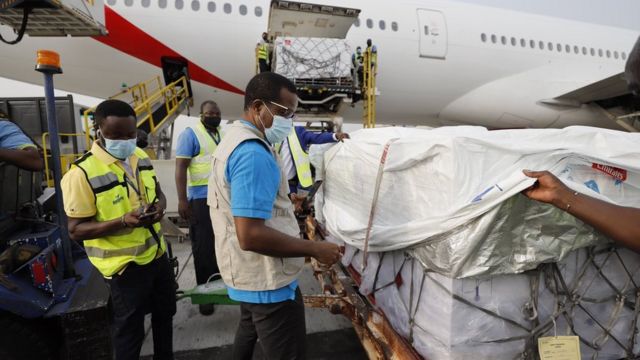 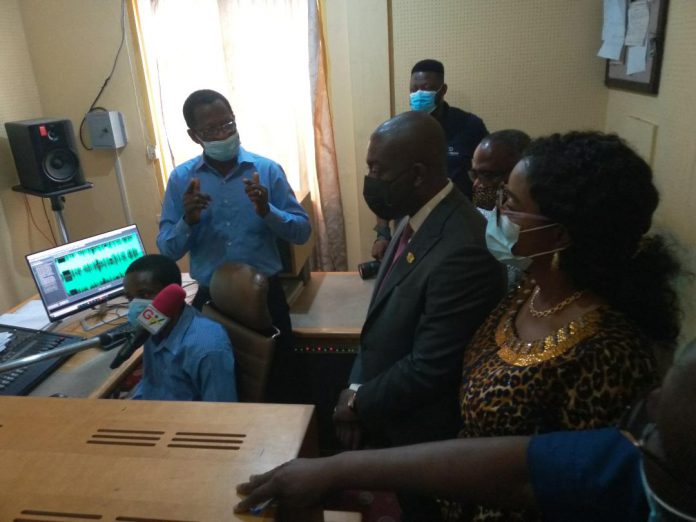