Mobile money agents have been asked to proceed to perform their services with their customers under the usual arrangements regarding charges. Mobile money agents have been asked to proceed to perform their services with their customers under the usual arrangements regarding charges.

The directive was given by the leadership of the Mobile Money Agents Association of Ghana (MMAAG) after a meeting with officials of the Ghana Revenue Authority (GRA) over the 10 percent withholding tax on Cash-out service.

The Association had announced hikes in charges with effect from today, Thursday, July 1 following the imposition of a 10 percent tax on charges.

According to the leadership of MMAAG, they have asked GRA to suspend the imposition of the tax by two months to allow them to engage with stakeholders.

“Management in the coming weeks shall be engaged by GRA with other stakeholders for a further discussion and other matters relating to taxation on the operations of the MoMo Agent,” they said in a release dated Wednesday, June 30.

“We are by this release asking our cherished members to proceed to perform their services with the consumers under the usual arrangements regarding charges.

“Consumers should be informed that we are ready to serve them and should continue to do business with our members.”

MMAAG has asked the telecommunication networks to provide within one week evidence of paying the 10 percent withholding tax on behalf of agents.

NDC To March For Justice Over Police/Military Brutalities 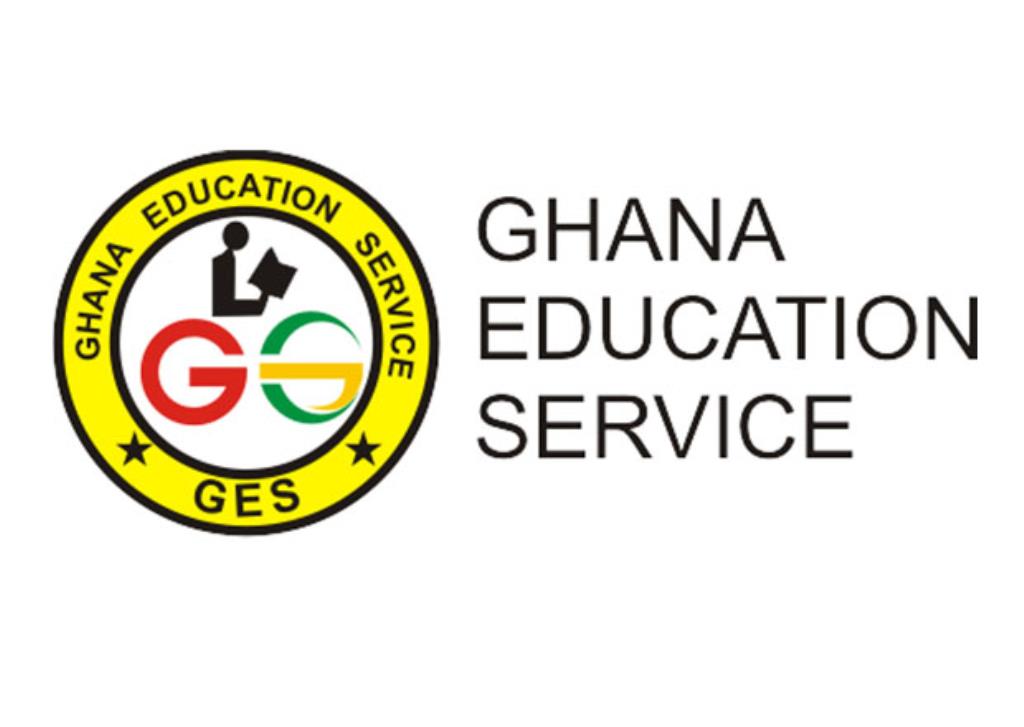 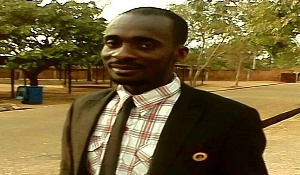 News coming from Central Region has that the Regional Communications Officer for...