The National Ambulance Service has revealed that mechanics repairing their ambulance used it to purchase cement as was captured in a video that went viral on social media. CHASS Urges Heads To Be Calm Over Food Diversion Allegation...

Teenage Pregnancy To End as Teacher Mante Gets New Chief... 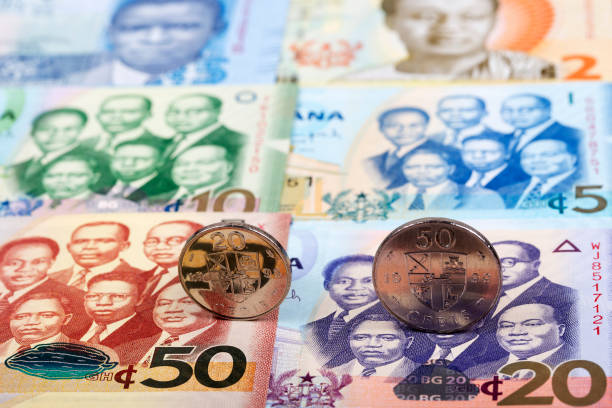 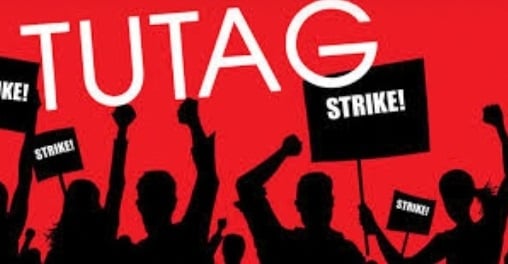 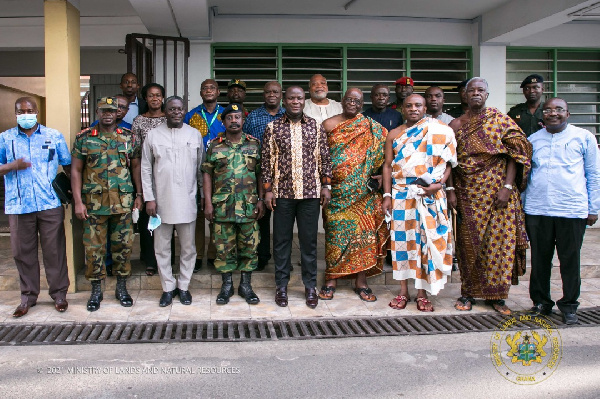