Manchester City defender Eric Garcia has reached an agreement regarding personal terms with Barcelona, Goal can confirm, but there is still a fair way to go before a return to Camp Nou can come to fruition. 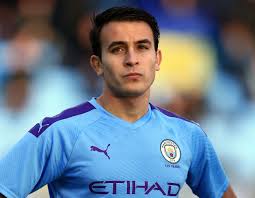 The Blaugrana have squad space and funds available to push through a deal, but Pep Guardiola's side will be reluctant to accept a low bid.

Manchester City defender Eric Garcia has reached an agreement regarding personal terms with Barcelona, Goal can confirm, but there is still a fair way to go before a return to Camp Nou can come to fruition.

It is understood that Carles Alena's loan move to Getafe has freed up enough funds for the Catalan giants to wrap up a deal for Garcia, with the problematic centre-back position seen as a top priority as Barça look to close the gap on La Liga leaders Atlético Madrid.

Before an official bid is made, however, interim president Carles Tusquets will ask all four presidential candidates their opinion ahead of the vote on January 24 and, if all give the green light, the club will make their move.

The election itself could be postponed as a result of complications of the coronavirus, meaning the new president – likely to be Joan Laporta – may well be instated after the January transfer window has closed, hence the Blaugrana moving forward with their plans.

It is also understood that Barça will offer only €5 million for Garcia, whose contract with City runs out in the summer, but that Pep Guardiola's side had hoped to receive a larger fee for a player who has been at the club since 2017.

Still, City are reluctant to lose the 20-year-old on a free transfer and are more relaxed about their centre-back situation as Ruben Dias has slotted seamlessly into Guardiola's plans alongside a rejuvenated John Stones, who appears to have returned to his best form.

In addition, Aymeric Laporte remains an option for the heart of Guardiola's defence, with Nathan Ake also available for selection.

It could be that City insists on add-ons being included in any deal for Garcia as they look to make the most of Barcelona's interest, with the latter of the opinion that, despite complications, a deal could be pushed through in the winter window.

A source within the Catalan side explained to Goal that “it is going to be very hard” regarding negotiations with City as they fear the Premier League side “will ask for an amount of money that we cannot afford to pay”.

Regardless, should Laporta, Victor Font, Toni Freixa and Emili Rousaud all give their blessing, Barça will press on with their offer.

Barcelona Striker Martin Braitwaithe: A Hindrance Or A Blessing?

WAFA To Welcome Home Two Former Goalkeepers On Sunday As... 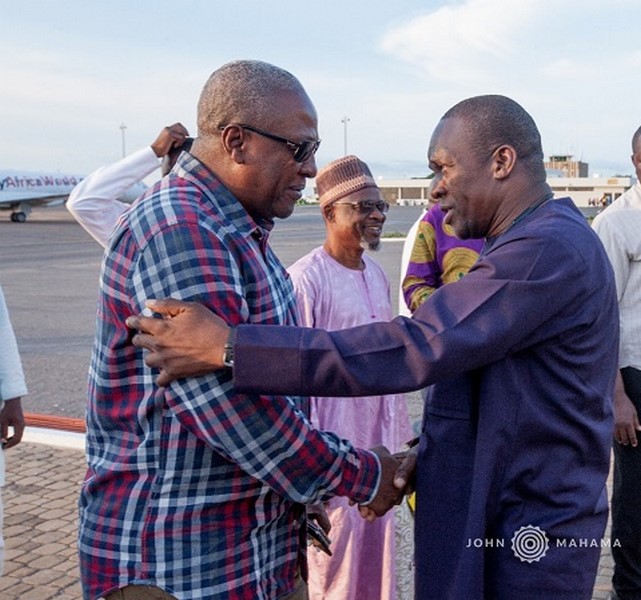 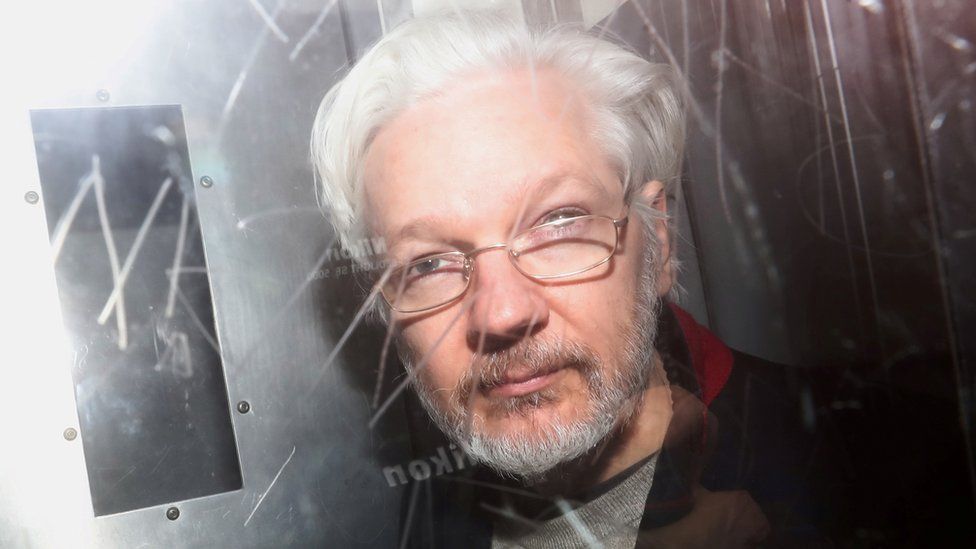