Mr. Poku’s comment follows the media interview Dr. KK Sarpong granted on the deal in which he accused civil society organizations of unfairness in their position against the deal.

To that end, Energy Minister Dr. Mathew Opoku Prempeh requested parliament to make an approval that will enable the GNPC to purchase stakes in oil blocks of Aker Energy and AGM Petroleum.

This transaction has divided the front of Civil society Organizations in Ghana with some saying it is bad whereas others are for it.

The CSOs believe that the valuation used a higher value of about 65 dpb and that Ghana is not likely to achieve that price in the medium to long term and therefore, it makes the transaction disadvantageous to the country.

Dr. KK Sarpong had denied claims of the CSOs that the GNPC is seeking a loan of $1.65 million to acquire stakes in Aker Energy and AGM Petroleum Ghana oil blocks.

Speaking on a media interview on Thursday morning, he said “We gave all the valuations to the government and the government also, at Cabinet level to Parliament, they decided on the figure of 1.65 but it’s just a guide . . . out of that money, 350 million dollars is GNPC contribution to development if we acquire the stake. We have to also contribute to the development of the field to first oil wherever we are to develop . . . when you take out the 350, it means the amount that the government wants Parliament to consider is 1.3 billion for acquisition. The Parliament also gave an upper limit of 1.1 billion.

”There is nothing one can do about the 350; it’s an estimated cost that you will incur once you want to do it . . . So, if someone says we have decided on 1.1, that price is yet to be agreed but what Parliament said is at no point go beyond 1.1 . . . even with that, it’s not conclusive,” he told host Kwami Sefa Kayi.

But a statement issued by Mr. Poku who is also Executive Director, Institute For Energy Research and Policies, said “Most Civil Society Organizations came out to ask the basic question wherefrom these numbers? The conversation about the valuation of assets and shares of a company has dominated most of this discourse in the past weeks. Most of us have concluded that valuation is not an exact science because a lot of factors come to play during a Merger and Acquisition (M&A).

“The single most disturbing action this past week is the media interviews granted by the CEO of Ghana National Petroleum Corporation Dr. K. K Sarpong. In his effort to shed more light on this Aker/ GNPC transaction, he breached his fiduciary duty to the people of Ghana. In every transaction, there is a buyer and seller and the Chief Executive Officer of the buyer before a negotiation, cannot publicly defend the shares value and accounting numbers of the seller.

“The total expenditure and project costs of these publicly traded companies are higher in Dr. Sarpong’s books as compared to official public accounts of these firms. Ghanaians entrusted GNPC to Dr. K. K Sarpong to act in good faith and good conscience. If indeed there is going to be a negotiation, what is Dr. Sarpong going to negotiate after he has defended and upheld the numbers of the seller.”

Man Slaughters Wife And Hangs Himself At Gbetsile 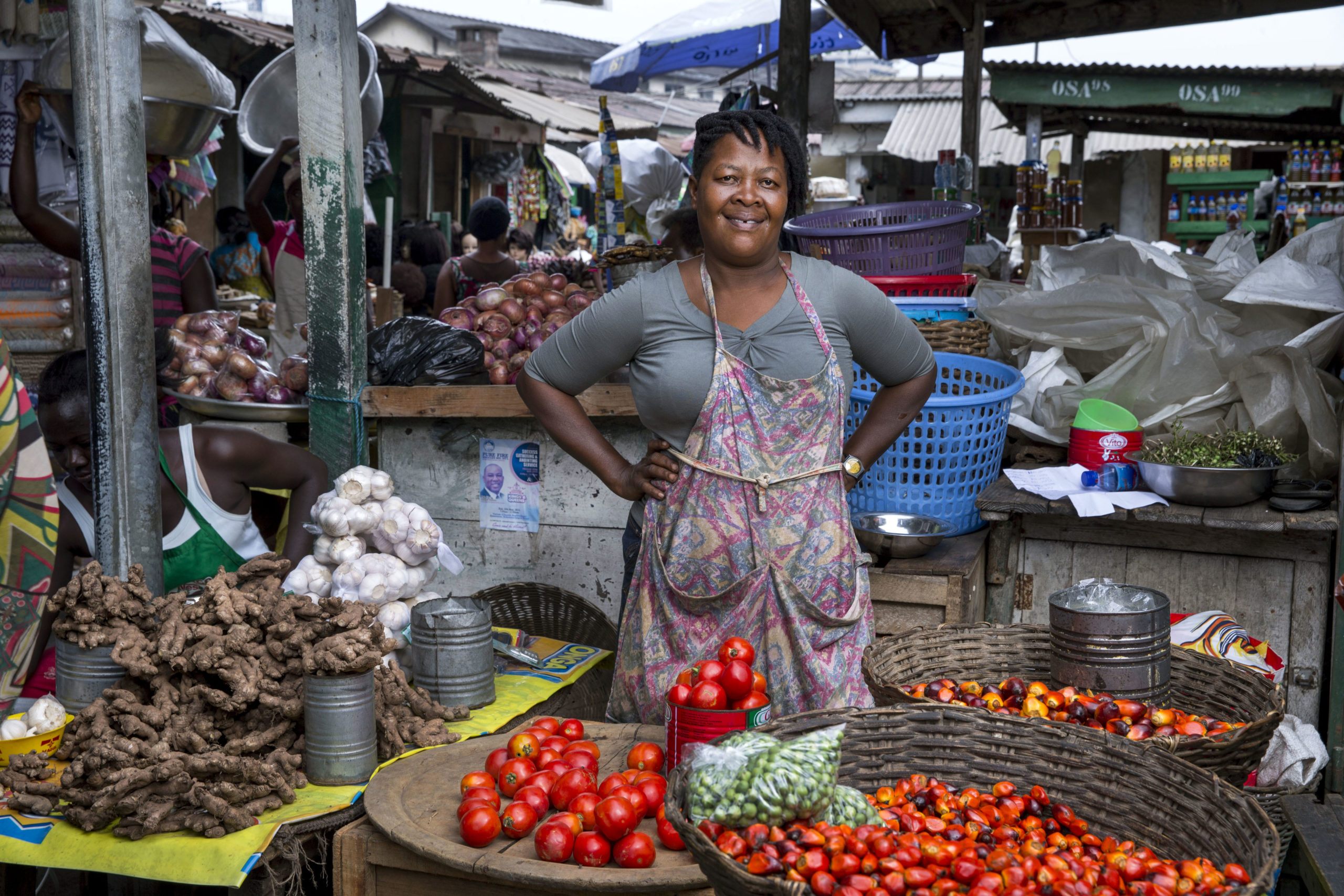 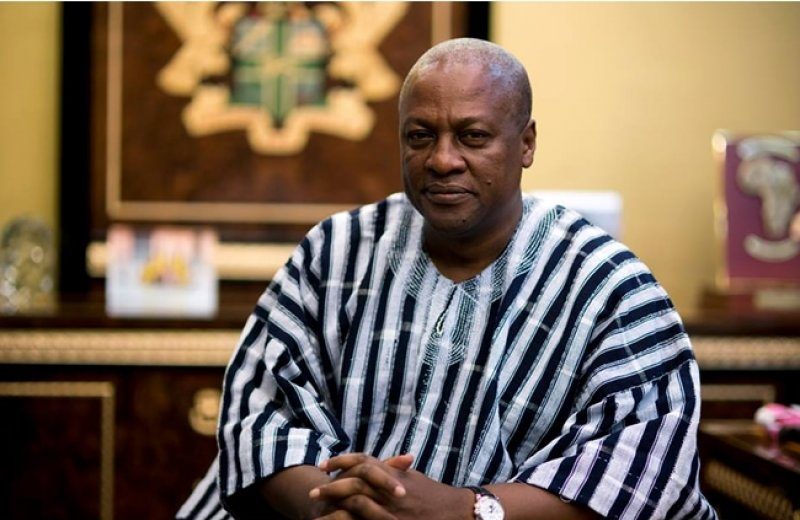 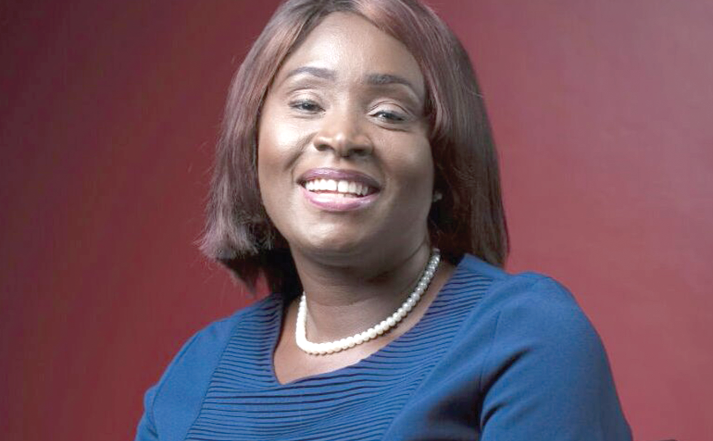 The deputy minister for Education in charge of Technical and Vocational Education...