Kennedy Agyapong Fails To Show Up In Court Over Contempt Charge

Member of Parliament for Assin Central, Kennedy Ohene Agyapong on Monday failed to appear before an Accra High Court to answer questions on his contempt charges, following his verbal abuse on Judge Amos Wuntah Wuni. The Member of Parliament for Assin Central, Kennedy Ohene Agyapong on Monday failed to show up at an Accra High Court after he was cited for contempt.

The Central region-based legislator was charged for contempt following insults he rained on a High Court judge on his NET2 television channel.

“You are a stupid judge. I will face you…I am not Anas to take bribe from you. I will deal with you.”

The NPP MP after his action, issued an apology to the Chief Justice, judges and magistrates in the country, through his lawyers, 5 days later.

“I’m writing this apology in my capacity as Ghanaian and a Member of Parliament for the Assin Central Constituency in the Central Region of the Republic of Ghana. Respectfully, I have been sued as a defendant in the case titled Emmanuel Mompi & 2 others vs Hon Kennedy Ohene Agyapong (suit no LD/1028/2020).”

“Subsequent to the suit, an order was made against me without my knowledge which made me very furious and angry thus causing me to express my dismay and anger towards the court order on a live television programme called The Seat on Net2 Television station on the 2nd day of September, 2020.”

“However, upon sober reflection, I have come to the realisation that without prejudice to the substantive case, my expression about the court’s opinion was harsh thus I find it necessary to render unqualified apology without any reservation whatsover to the honourable Chief Justice, judges and magistrates and any individual who have been offended by my uncomplimentary comments.”

“Thus prior to the publication of this letter, i have appeared on the same platform on the 7th day of September 2020, and rendered same apology to the Hon Chief Justice, Judges and Magistrates.

I must conclude that, I strongly believe in our judicial system and can never denigrate its integrity. Indeed, I was set free by the court when I was charged with treason in 2012.”

Meanwhile when the case was called on September 14, the contemnor did not show up in court because he had not been served personally with the order to appear before the court.

The High Court in Accra has meanwhile issued directives in the form of Substituted Service for Member of Parliament for Assin Central Kennedy Ohene Agyapong to appear before court on his contempt charge.

“That being the current state of affairs regarding the service of order to appear in court, service of the order will be made by substituted service in the following manner; “By posting a copy of the order and the court’s summons to show cause issued on September 9 to be served on the said Kennedy Ohene Agyapong to appear before this court on the notice board of the High Court, Land Division, Law Court Complex.

“By posting a copy of the order together with the hearing notice on a conspicuous part of Net 2 TV and Oman FM stations, Holywood Building, Medina Zongo Junction, Accra.”

"Congrats Shatta Michy On Your New House. So Happy For You" - Shatta Wale

Social media has turned into a state of grief on social media after a Ghanaian nurse... 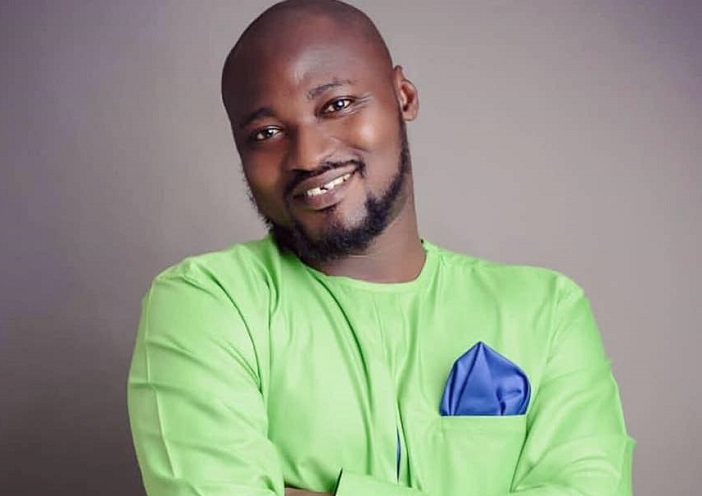 The President of the Sports Writers Association of Ghana, Kwabena Yeboah (The Writer)... 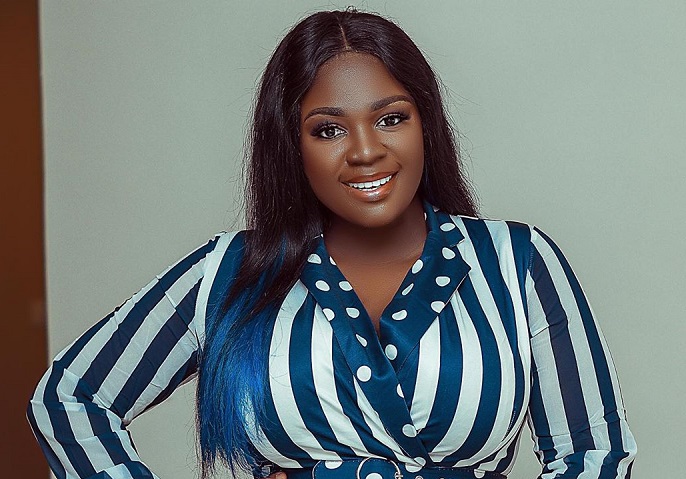 A video circulating online indicate that the students of the University of Cape... 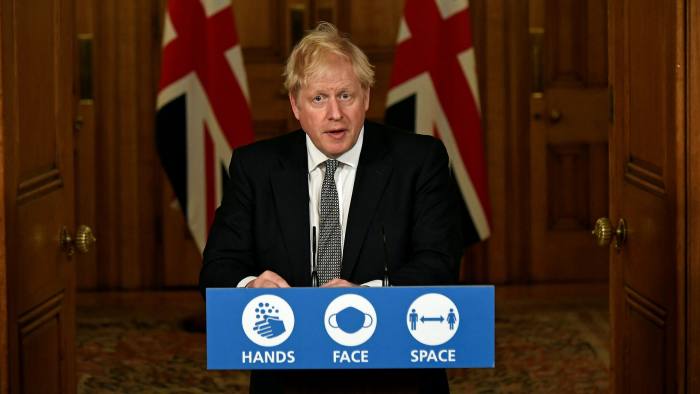