Journalists In Kumasi Receive Training On GKMA Sanitation And Water

Some selected journalists and information officers in Kumasi have received a two-day training workshop on the Greater Kumasi Metropolitan Area (GKMA) Sanitation and Water Project. The aim is to engage and equip media practitioners with skills in sanitation advocacy to influence social behaviour and attitude towards enhancing improved environmental sanitation.

Some selected journalists and information officers in Kumasi have received a two-day training workshop on the Greater Kumasi Metropolitan Area (GKMA) Sanitation and Water Project. The aim is to engage and equip media practitioners with skills in sanitation advocacy to influence social behaviour and attitude towards enhancing improved environmental sanitation.

The workshop also provided the platform for journalists to interact with officers from the project coordinating unit and information officers from the implementing metropolitan and municipal assemblies to forge a closer collaboration towards increasing access to improved sanitation in Greater Kumasi.

Participants were exposed to roles of the media in city sanitation marketing strategies and tools, an overview of the Sustainable Development Goals (SDGs) 6 concepts of Water, Sanitation and Hygiene (WASH) advocacy among others.

GKMA Sanitation and Water Project, a World Bank-funded project being implemented by the Ministry of Sanitation and Water Resources, aims to ensure increased access to improved toilet and water facilities to the majority of poor and vulnerable people in urban and peri-urban communities.

It is targeted that 30,000 household toilet facilities will be provided and120 institutional sanitation facilities and 5,000 households to be supported with potable water across the Greater Kumasi.

Project beneficiaries are the Kumasi Metropolitan Assembly (KMA), Asokwa, Oforikrom, Old Tafo, Suame, Kwadaso, Ejisu and the Asokore-Mampong Municipalities. About 70 per cent of the cost of accessing the facility has been taken by the government and the beneficiaries are paying 30 per cent.

Dr Bernard Abeiku Arthur, the Consultant facilitator for Ghana Sanitation and Water Project, said the project was doing well, adding that more resources needed to be pumped in to bridge the gap between the ‘improved’ and ‘not improved’ facilities.

Touching on open defecation said it had not ended, it still persists and the girl child challenge on sanitation in schools and hospitals were also a major issue. Dr Arthur however indicated that successes chalked in the Greater Accra accounted for the significant improvement in the sanitation situation in the area.

The recent Population and Housing Census showed that open defecation has moved from 8.2 open defecations in Greater Accra to 6.2 over the last 10 years

He, therefore, used the occasion to call on Ghanaians to adopt building toilets in homes as a lifestyle, adding that attitudinal change was key in sanitation issues.

Mr Kwadwo Gyasi, a Sanitation Engineering Specialist, noted that the project which aims to serve some 180,000 people in GKMA by 2024 would provide biodigester toilet technology to beneficiaries.

He indicated that about 1,049 toilets have been constructed since November 2021 in the GKMA.

Avoid Stealing And Be Truthful To Your Employer... Youth... 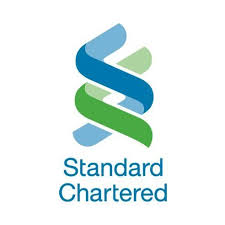 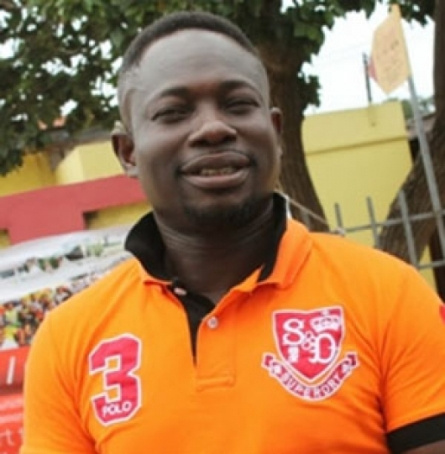 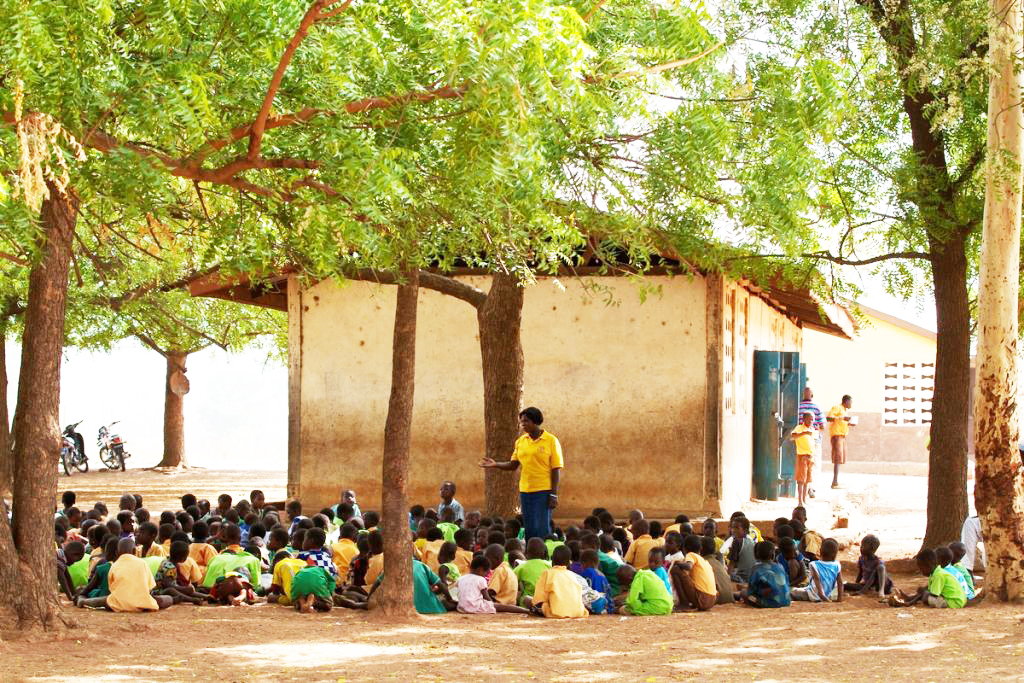