A final year student of Jachie Pramso in the Bosomtwe District of the Ashanti region has been given several lashes by the headmaster for giving her jacket to a male colleague who has been penalized.

A final year student of Jachie Pramso in the Bosomtwe District of the Ashanti region has been given several lashes by the headmaster for giving her jacket to a male colleague who has been penalized.

Mary Amoako, a 19-year-old and General Acts student was given several lashes by the headmaster, who was angry with her for being kind to give her jacket to one male student who came to class without wearing a uniform.

According to Mary, the headmaster asked the boy to remove his shirt and go half-naked to the dormitory and wear a uniform before he comes back to the classroom.
She said, she later gave her jacket to the said boy to wear after the headmaster has ceased the boy's shirt and left.

The headmaster, according to the girls, later saw the boy going to the dormitory while wearing a jacket, and when he found out that, it was the lady who gave the jacket to the boy, he gave her several lashes at her back resulting to serious bruises

"Whoever Doesn't nderstand "Do Or Die" Can Look Through...

The National Petroleum Authority (NPA) has offered to assist its counterpart in... 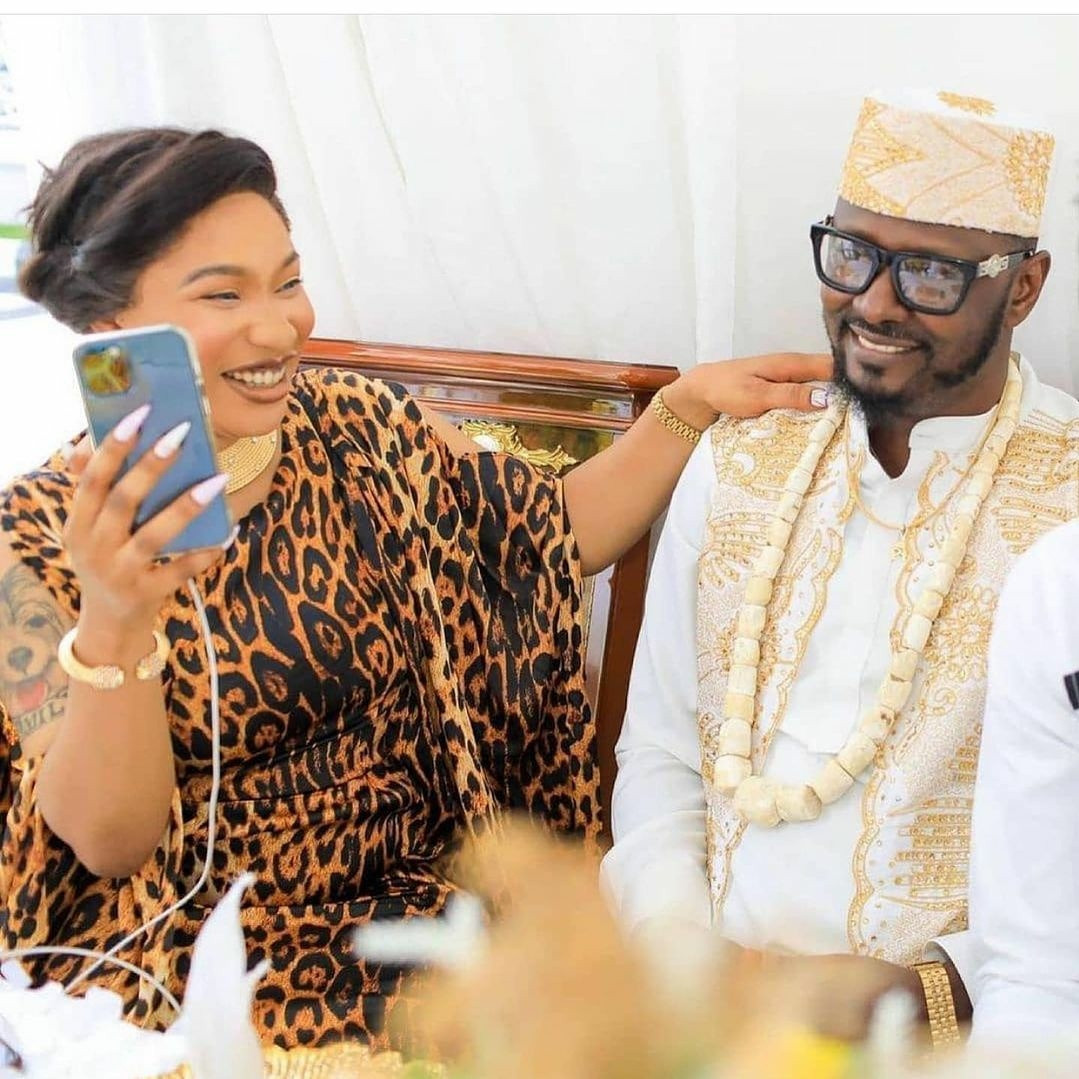 Tonto Dikeh Appreciates Blogger Who Leaked The Audio Of...

Nigerian actress and politician, Tonto Dikeh has shocked fans by appreciating the...