Increase In Crime Rate: There Is Something Wrong With Our Developmental Process – Security Analyst

A Security expects and Crime Analyst Mr. Ibahim Sule, says the recent increase in crime rate could be linked to the increasing rate of unemployment leading to stress and depression that force people to commit the various crime in the country. A Security expects and Crime Analyst Mr. Ibahim Sule, says the recent increase in crime rate could be linked to the increasing rate of unemployment leading to stress and depression that force people to commit the various crime in the country.

According to him the economic instability and high cost of living concerning the growing population is a key factor to consider when trying to figure out the cause of increasing criminalities in the country specifically among the youthful population.

A section of the Ghanaian population including former president John Dramani Mahama believes president Nana Addo could up his game to curb the increasing rate of crime in the country.

However, Mr. Ibrahim who spoke to Fox FM news Ekuoba Gyasi on a telephone interview amid the recent robbery and killings in the country insisted that there is something fundamentally wrong with our development process.

According to him, it’s the responsibility of the authorities to note that there is something wrong with our culture that is motivating people to commit crimes.

Mr. Sule believes that the police service cannot blame the increasing crime rate and ritual murder in the country, even though is acceptable that they up their game, Mr. Ibrahim Sule explained further during the interview with Fox FM news Ekuoba Gyasi.

Armed Robbers Butcher A Woman On The Face, leaves Residents...

Government To Establish "Open University" In Ghana For... 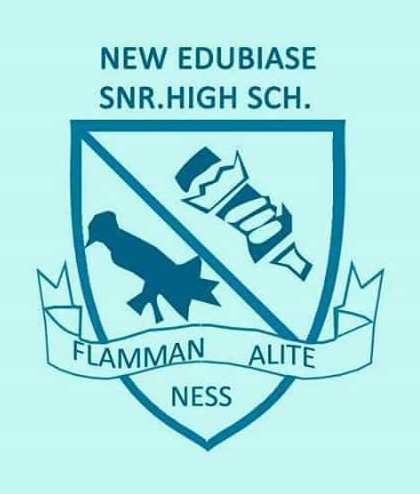