President Nana Akufo-Addo has admitted that he made a mistake in his comment regarding the construction of a harbour in Cape Coast. President Nana Akufo-Addo has admitted that he made a mistake in his comment regarding the construction of a harbour in Cape Coast.

In a recent interview on Cape Coast-based Eagle FM, he denied that the New Patriotic Party (NPP) had made any commitment to undertake the said infrastructural project in the region.

“Let me just confess it. I made a mistake,” he said on Accra-based Peace FM’s Kokrokoo on Thursday. He added, “Presidents are human after all, we are not supermen. We make mistakes.”

Justifying his statement, President Akufo-Addo referenced Page 88 of the NPP’s 2020 Manifesto, dubbed Leadership of Service: Protecting our Progress, Transforming Ghana for All.

Per the document, he outlined a few of the sites slated for the Central Region, which he said are at various stages of completion as far as Phase One is concerned.

According to him, “in looking at the manifesto – and I try to do that before I go – I saw one page which talks about the landing site but I did don’t go any further.”

I Bear No Grudges With Sammy Gyamfi – Haruna Iddrisu

There Are Jobs Graduates Don’t Have The Skills For – Ken...

Finance Minister, Ken Ofori-Atta, has said observed there is a gap between what...

Approve The 2022 Budget Or Else We'll Embark On Demonstration

Alliance drivers of Ghana are urging the parliament to approve the 2022 budget or... The Ejisuman school authorities led by the headmaster of the school, Mr Kwaku Amoo...

Youth especially adolescent girls have been advised not to heed societal pressure... 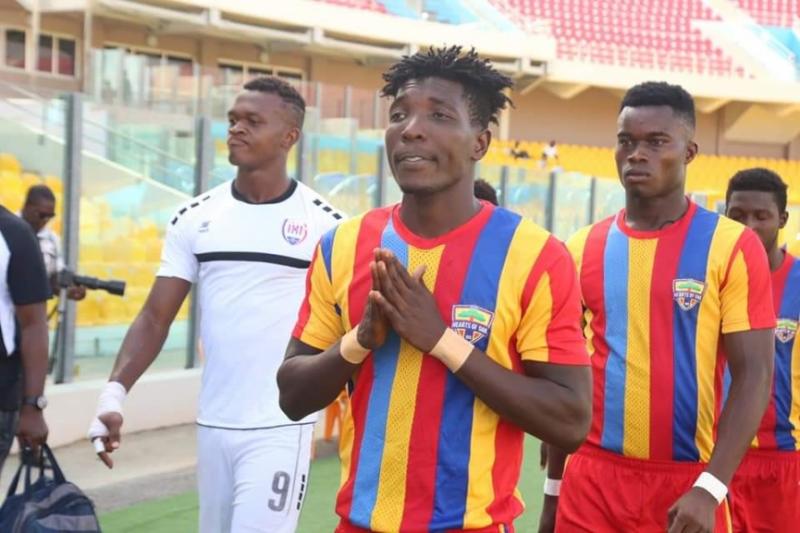