Former hiplife and dancehall artiste, Sonni Balli has disclosed that even though to some Ghanaians he made Samini who he is today, to him he doesn't see it that way but rather God used him to give some directions to Samini which he obliged and got to where he is today

Just like how Samini took Stonebwoy under his wings and groomed him who also took turned and discovered Kelvyn Boy, Sonni Balli is responsible for the emergence of Samini in the early 2000s. Touching on how he discovered Samini ,he disclosed that,he doesn’t want to take the credit for unearthing Samini’s talent.

He said:“I was somewhere when Samini was displaying his talent and I used to work with people like Nana King who was expectant of someone with such a great talent".

"When I was listening to him and I saw the great potential in him I just gave him some few tips and guidelines to let him know that this is how he can do it so that people will continue to enjoy his works"
“With that you know in this world God does things through human beings to bless others. It was just that God used me to give Samini that exposure,”

Sonni Balli added, “So I don’t see it as me helping him but rather God using me to give him some directions he needs to follow to achieve his dreams and aspirations in life.” 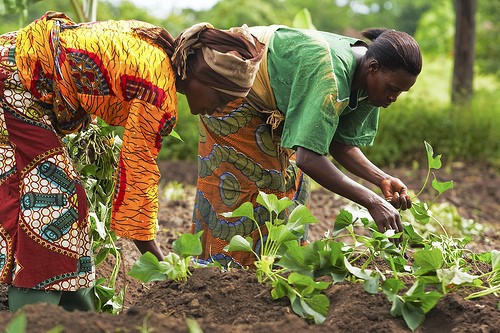