The Ho Technical University (HTU) in collaboration with the Japan Motors Trading Company (JMTC) has opened a vehicle service centre at the campus of the University. The Ho Technical University (HTU) in collaboration with the Japan Motors Trading Company (JMTC) has opened a vehicle service centre at the campus of the University.

This comes as a result of a long-standing relationship between the University and the Company and would bring world-class services closer to people using Japan Motors products in and around the Volta and Oti Regions.

The centre has been equipped with modern diagnostic tools and would offer access to genuine parts, specialists and also provide vehicle software update services.

Professor Ben Honyenuga, Vice-Chancellor (VC) of the HTU, speaking at a short ceremony to commission the facility said the Centre was a manifestation of the University’s resolve to be the hub of technological and practical education in Africa and a reference for Technical, Vocational Education and Training (TVET).

The VC said the University was the first in the country to have established a top-notch vehicle service centre on its campus in partnership with JMTC, and described the prospects of the Centre as bright, and would be pursued vigorously to make it an enviable Centre of excellence within the sub-region.

He said the partnership between HTU and the company falls within the University’s strategy to align Departments with industry to facilitate technology transfer and promote hands-on practical skills acquisition opportunities for students and faculty.

Professor Honyenuga indicated that as part of the partnership arrangement, HTU has been appointed as an authorized agent of Japan Motors to service Nissan vehicles at the HTU-JMTC Vehicle Service Centre.

Japan Motors Trading Company Limited would support and provide practical hands-on training to staff and students of the Department of Mechanical Engineering of the University, he added.

The VC said the University in partnership with relevant stakeholders would continue to train highly competent human resources to the highest level possible through career-focused education, skills training, and research.

He called on captains of industry to open their doors to the University and sister Technical Universities to enhance training and research and other activities for mutual benefits.

Professor Honyenuga commended JMTC for their support towards the development of critical human resources at the University for the Automobile Industry and the country at large.

He said customer satisfaction was key to the success of businesses of any institution or organization because it helped win customers’ loyalty and trust.

Mr. Kalmoni described the relationship between the two entities as apt, saying it had allowed some students of the University to undertake their internship programs with the Company.

The Executive Director disclosed that most of the senior technicians in the Company were from the HTU, and expressed optimism that students of the University would have more diverse roles with the company as the entities continued to maintain their relationship. 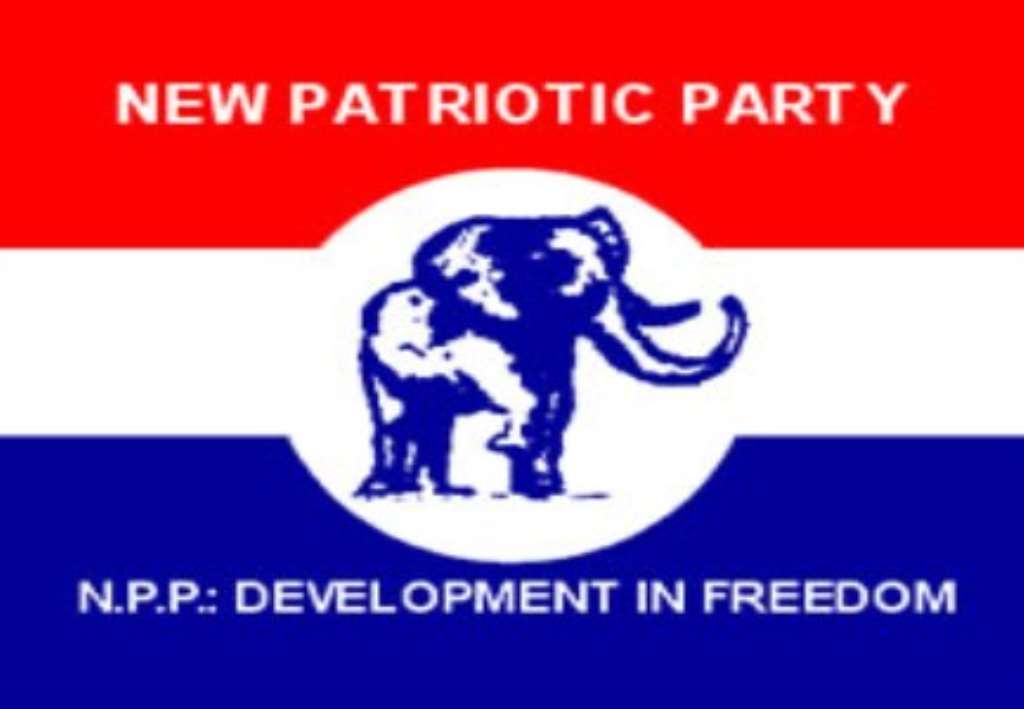