Help Me Retreive All The Money I Spent On Her, If She's No Longer Interested In The Marriage

Agyemang, a photographer who hails from Asante Akyem Bompata has been taking for a fool after investing his money in Abena, a lady he intended to marry and have been courting for 1 and half year.

Agyemang, a photographer who hails from Asante Akyem Bompata has been taking for a fool after investing his money in Abena, a lady he intended to marry and has been courting for 1 and half years.

Agyemang, narrating his story on "Nya Asem Hwe" a program hosted by Mmrantihene on Fox FM, disclosed that he met Abena at KNUST during one o their graduation ceremonies and exchanged contacts.

A month after getting to know each other Agyemang proposed marriage and Abena agreed but wasn't getting in touch with him for 8months which  Abena paid a visit to see how her man was faring.

According to Agyemang, during Abena's visit, he used the opportunity to give Abena some money as capital for a business start-up since she was idle which she invested into second-hand clothing but wasn’t progressing so after a while he suggested she goes into another trade.

He gave her additional money to start up a successful new business but the communication between him and his fiancee seized and decided to find out why but to his surprise, Abena told him she is no longer interested in the marriage.

He, therefore, seeks the help of Mmrantiehene and the team to help him retrieve all the money he spent on Abena because his hard labour can't go in vain. 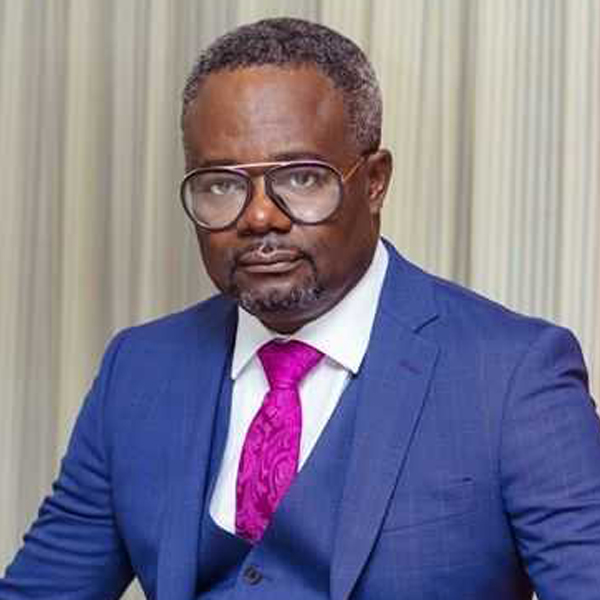 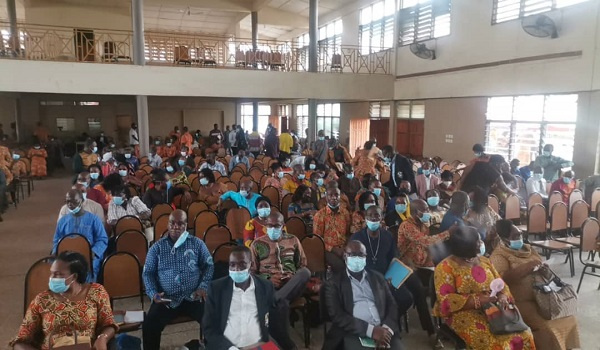 Authorities of the Ghana Education Service (GES) are pursuing teachers dressed in... 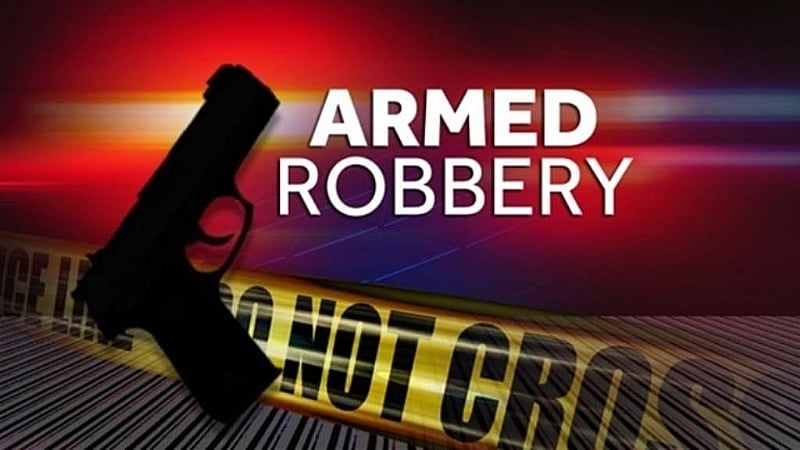