Members of Parliament have been urged to apologize to Ghanaians for their shameful acts and conduct during the election of a speaker for the House.

Mr. Opoku Agyeman Prempeh, Executive Director of Centre for Moral Development (CEMED), a Kumasi-based civil society organization dedicated to moral uprightness and development, who made the call, said “the conduct of the MPs did not demonstrate that they were honourables”.

Reacting to what happened in Parliament house on Thursday dawn during the election of a Speaker for the 8th parliament, he said it was unfortunate for such a shameful act to happen in the chamber.

Mr. Prempeh said no Ghanaian was expecting such an attitude from people who were supposed to serve as role models for the youth in the country and stressed the need for people who claimed to be leaders to demonstrate maturity for the younger generation to emulate and not to “act as a wayward whose interest was to fill his stomach”.

Mr. Prempeh said politicians needed to demonstrate that they were there to serve their people and not their parochial and selfish interests.

In a related development, a Development Consultant has described the conduct of the parliamentarians as a disgrace to themselves and Ghana.

Mr. Nyaaba-Aweeba Azongo, said MPs were supposed to be role models and their conduct should reflect that.

“For an MP to snatch a ballot paper while others destroy ballot boxes and engage in free for all fighting in an election of their own leader, it is a disgrace”, he pointed out.

He said the conduct of the parliamentarians was demonstrations of a false belief that if you were strong, you could have your way, saying that was not a democratic culture.

Mr. Azongo said the MPs needed to bow their heads in shame adding that it was “a worse thing that has happened to Ghana’s parliament”.

I will Accept the Verdict of Ghanaians on December 7 -... 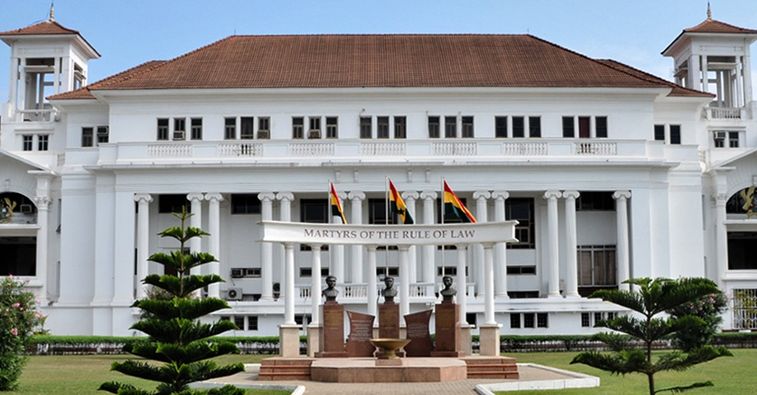