Founding member of US pop group in the 60's, The Four Season, Tommy DeVito is dead after contracting covid-19. 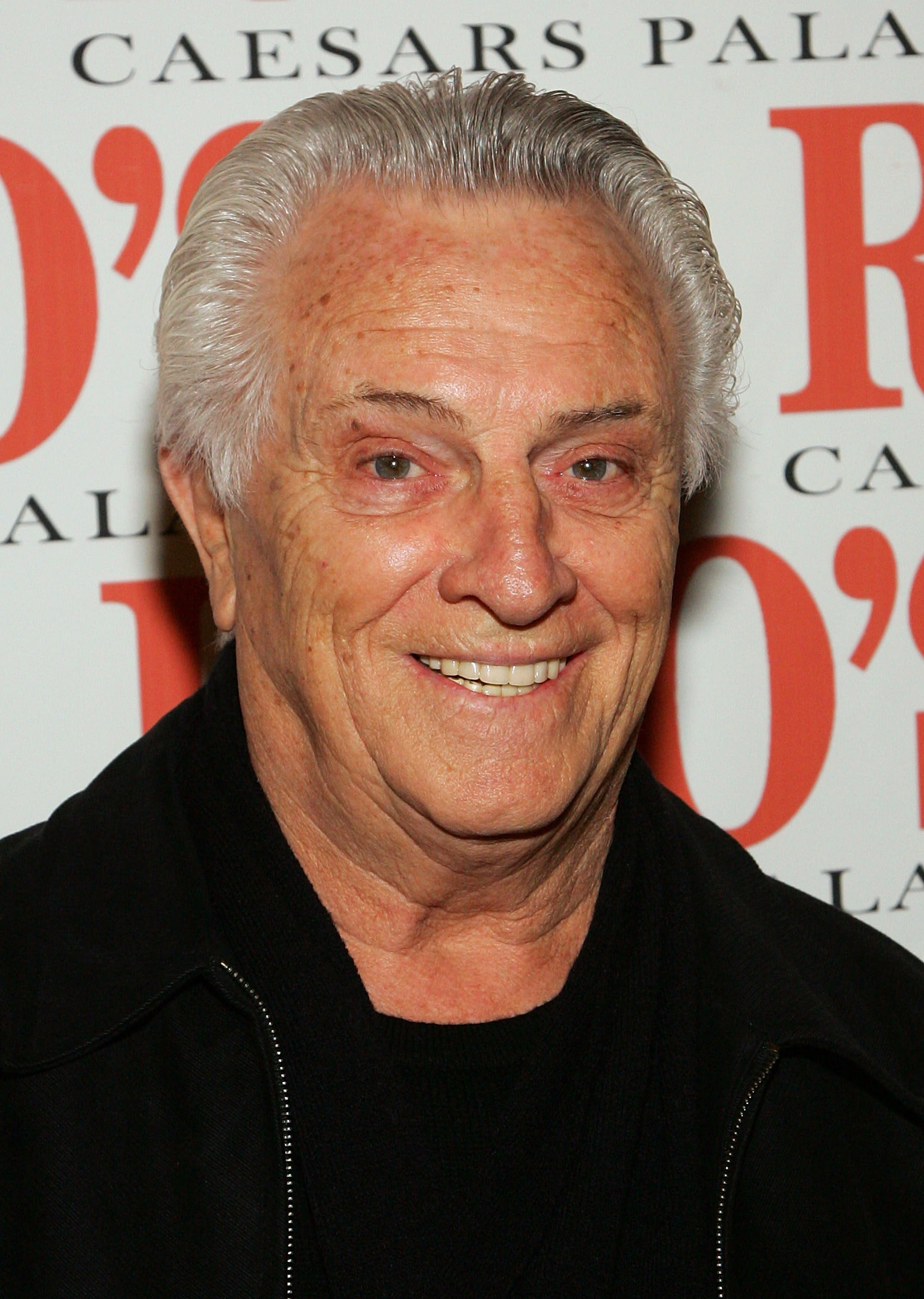 Founding member of US pop group the Four Seasons, Tommy DeVito is dead. He died at the aged 92 after contracting Covid-19.

His death was announced by two other founding members of the group, Frankie Valli and Bob Gaudio, who said he would be missed by all who loved him.

DeVito teamed up with Valli in 1956 and four years later they formed the Four Seasons with Gaudio and Nick Massi. Their hits included Oh What a Night, Sherry, Big Girls Don't Cry, and Walk Like a Man.

DeVito, in 1979 quitted the band after he disclosed that, he was tired of touring. The Four Seasons was one of the most successful "doo-wop" bands of the 1960s and their story formed the inspiration for the award-winning musical Jersey Boys.

After breaking through in the '60s with pop hits, they had an unsuccessful attempt at psychedelic pop and then moved on to a more Motown sound which eventually led to Valli enjoying a solo career.

DeVito, who was born in Belleville, New Jersey, died on Monday in Las Vegas after being admitted to the hospital. DeVito was a member of the Rock and Roll Hall of Fame and the Four Seasons were inducted into the hall in 1990.

Lydia Forson Descends On Fan For Calling Her Ape

Poloo Thought I Was A lesbian When We First Met- Susana...

"If You Pass Through Backdoor For An Award, You Will Be...

"I Don't See Myself Helping Samini But Rather God Used...

Kennedy Agyapong Fails To Show Up In Court Over Contempt...

Quamina MP debunks rumors of him owing 8 cars indicating he makes his rounds with...

Country music songwriter who penned In The Ghetto and A Little Less Conversation...

united for left back

Long Running Family Reality Show,Keeping Up With The Kardashians...

American tv reality show,keeping up with the kardashians is coming to an end as...