The General superintendent for Soldiers of Christ, Prayer Group Of All Churches, Apostle Dr Dirl Airl King Marshall has discovered that the vice president of the republic Dr Mahamudu Bawumia must shun contending for the seat of the presidency since God disclosed to him he cannot become a president.

The General superintendent for Soldiers of Christ, Prayer Group Of All Churches, Apostle Dr Dirl Airl King Marshall has discovered that the vice president of the republic Dr Mahamudu Bawumia must shun contending for the seat of the presidency since God disclosed to him he cannot become a president.

In an account with the press, he unveiled that Dr Bawumia is alone good at the theoretical aspect of the economy and perhaps not fit to be President.

He boasted that the vice president must follow the customs of his party, which rewards long-serving members than rushing to become Ghana’s president.

“Dr Bawumia is hilarious, God doesn’t want him to become president for now, if even he wins after Nana Addo’s term there will be a coup d’état to overthrow him, he should follow the rules of the party, it will reach his turn,” he added.

In addition, the controversial politician/prophet reiterated that should Nana Addo hand over to Bawumia, there will be chaos in the country.

“If Nana Addo hand over power to Bawumia after his term, no one from him Akufo-Addo’s family will become president again, Bawumia is not a matured person to become Ghana’s president, he should respect and pack for Alan Kyeremateng to lead the country.”

Apostle Airl King Marshall noted that God hates John Dramani Mahama, emphasising that he shouldn't come close to the seat of the presidency.

However, he warned NDC party to  groom another  person to lead  the party instead of bringing former president Mahama back it won't help them.

They should avoid John Mahama because God dislikes him,” he established

Avoid Stealing And Be Truthful To Your Employer... Youth Told

Mr Kwaku Abonɛ a.k.a Great Osama, a Farmer and Philanthropist have made a humble... 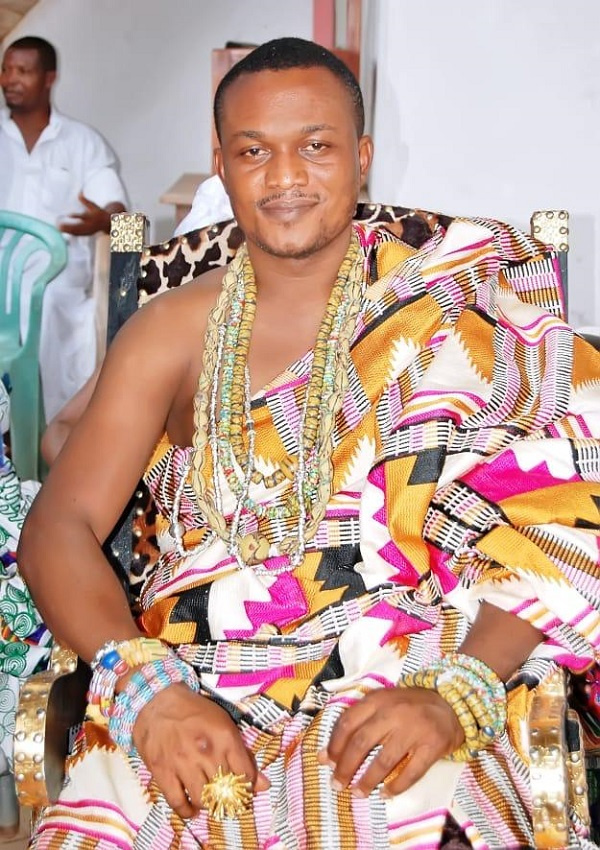