The Okyenhene, Osagyefo Amoatia Ofori Panin, has reiterated calls for the Atewa protected forest reserve to be developed into a national park. The Okyenhene, Osagyefo Amoatia Ofori Panin, has reiterated calls for the Atewa protected forest reserve to be developed into a national park.

He suggested mining gold, which is not a renewable resource, was not the best option.

He spoke at the Ofori Panin Fie at Kyebi over the weekend when Tourism Minister Dr. Awal Mohammed, his Deputy, Mark Okraku-Mantey, and officials from the Ghana Tourism Authority (GTA) paid a courtesy call on him.

The visit by the sector minister and his entourage were to seek Okyenhene’s permission and support to identify two iconic tourism sites in the Akyem Abuakwa Traditional Council to develop to international standards and create more jobs as well.

“We want to exploit the tourism potential in the traditional council and create more jobs. Tourism has the potential to create more jobs for the youth in this country. As of now, we have 670,000 jobs and we think we can do more than that,” Dr. Awal Mohammed said.

“Develop a national park at Atewa forest, the species that God has given us there is phenomenal but if we begin to look at gold and its recklessness of galamsey and other things in the forest, we would never get there.

“Gold would go away. It is not a renewable resource. The reckless felling of timber is a disregard for our nature. Build a museum in addition to the park that would tell our history and show artifacts,” Okyenhene stated.

New Law Against LGBT+, We Are Ready To Welcome It - Traditional Leaders 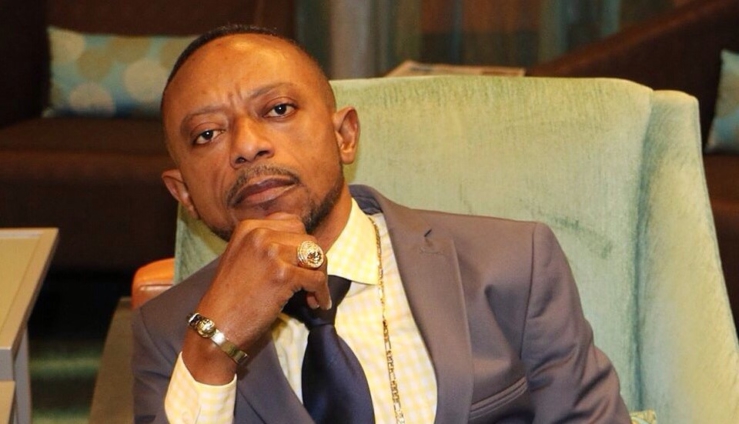 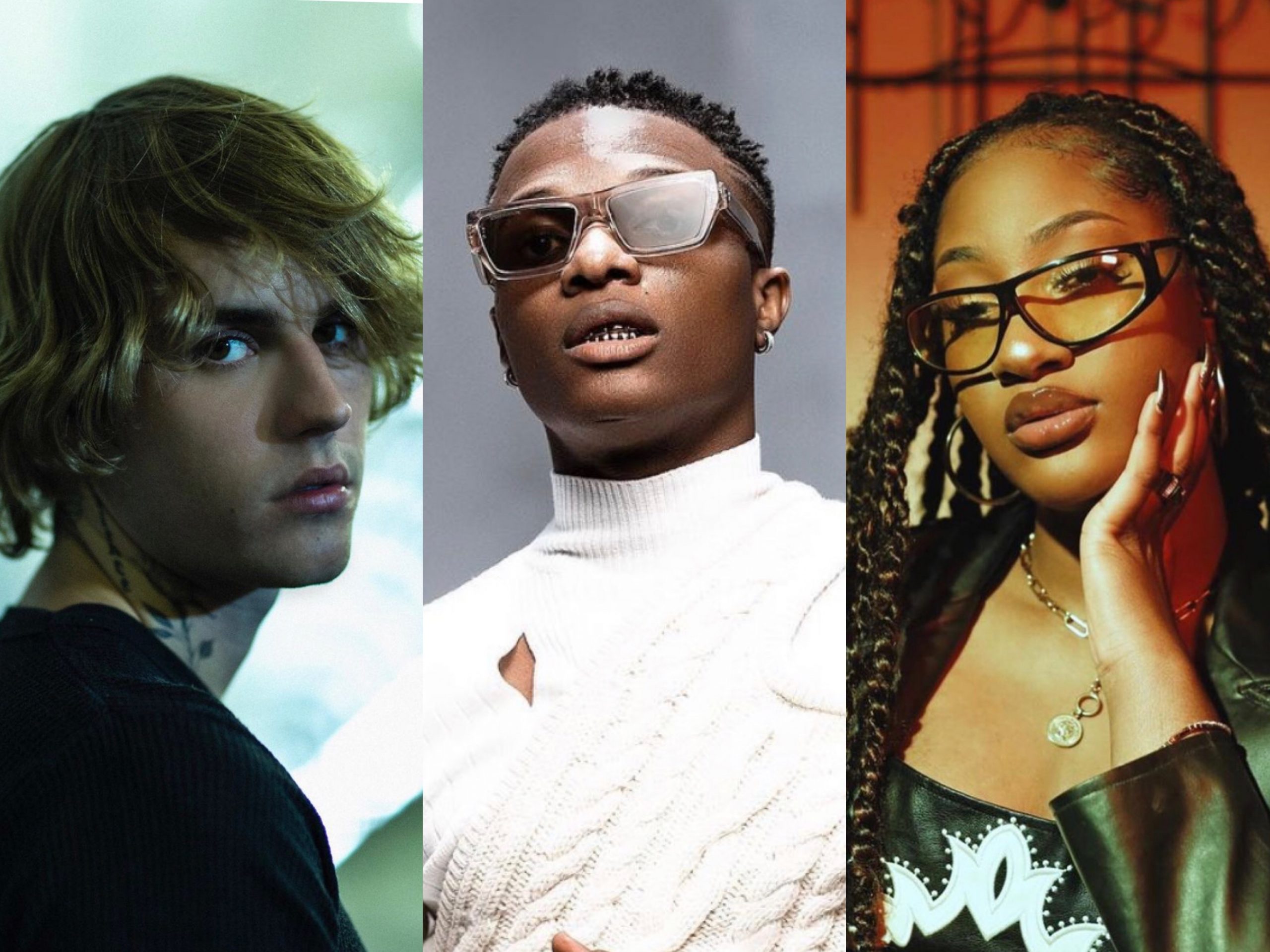 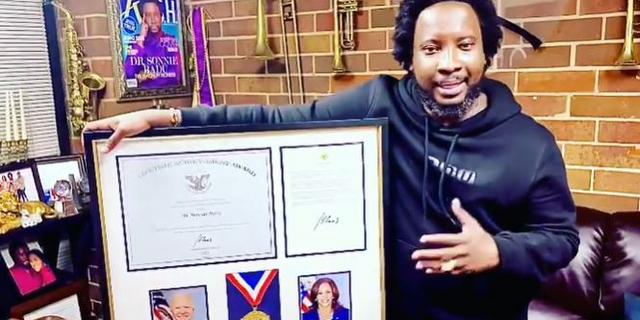