Ghanaian Dancehall musician and CEO of Shatta Movement, Charles Nii Armah aka Shatta Wale has expressed his dissatisfaction over the current happenings between the youth and the security agencies in the country. 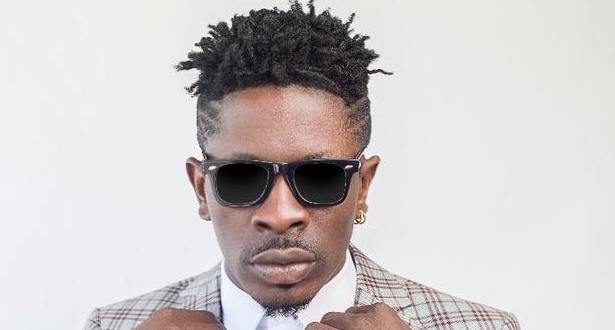 Ghanaian Dancehall musician and CEO of Shatta Movement, Charles Nii Armah aka Shatta Wale has expressed his dissatisfaction over the current happenings between the youth and the security agencies in the country.

Shatta Wale stressed that he doesn’t understand why people are still on the various social media platforms shouting #FixTheCountry and encouraging the youth to get to the streets and protest whiles the police and the military have started to shoot protesters.

He further urged the youth to stop these protests on the streets because the trending #FixTheCountry protest is now getting bloodier and the youth need to restrain themselves from these protests which have seen three persons died so far.

In a post on Twitter, Shatta Wale pleaded with the youth as he foresees the protests won’t end well for most of them and that he doesn’t want to see war in his lifetime.

The Tweet read: "  You are there watching bullets enter people’s children and you still screaming fix the country... Let’s stop this it won’t end well... I DON'T WANT NO WAR !!! #AYOO"

Recall yesterday, Shatta Wale took to Twitter again to slam those who are fueling the #FixTheCountry protest on Twitter with their big English and long essays without getting involved in what’s going on in the streets.

He added that these people are a big part of the people because all that they know is taking on social media and writing essays with big English without taking the needful actions.

Lives Were Lost Because Of Gluttons We Call Leaders- Kwesi Arthur

Nana Akua Addo Finally Breaks Her Silence On Her Husband... 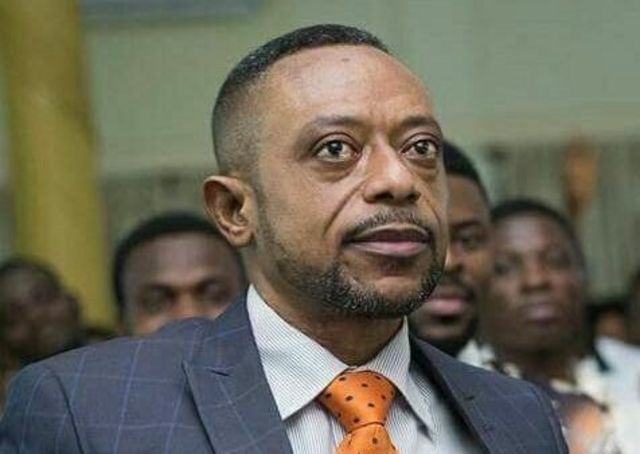