Barcelona Striker Martin Braitwaithe: A Hindrance Or A Blessing?

A report in Marca balances the pros and cons of the player and whether his signing can be seen to have been a successful one for the club or not. 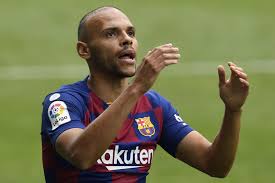 Much debate has been created around the role of Barcelona striker Martin Braithwaite and whether his role shows the strength or weakness of the Catalan club.

A report in Marca balances the pros and cons of the player and whether his signing can be seen to have been a successful one for the club or not.

After starting just five La Liga games in his first nine months at the club, Braithwaite then netted four goals in three games in late November – against Dynamo Kiev, Osasuna and Ferencvaros – and then earned a run in the first-team.

Indeed, all eight of his league starts this campaign have come across the club’s last 10 outings in the division – a run which has seen the side accumulate 23 points.

Before those games, Braithwaite had played just 13 minutes across all competitions for Ronald Koeman’s side and Barcelona news had centred on the Denmark international’s future.

His detractors claimed that he simply is not of the requisite quality to represent the club, particularly due to the fee of €18m to sign him from Leganés last February –  highlighted by his minimal role and modest goal return.

However, he is someone who will not complain about being used predominantly as a substitute, and it is highlighted how that can be good for the balance of the squad, while his presence of speed and aerial ability are particularly of use in particular matches.

With the cost of his signing approximated by the report to work out at €3.5m per season, his role is said to be of particular value for money and one that has benefited the club.

Thomas Partey Is Ready For His Derby

Third and Fourth Candidate Drop Out Of Barcelona Presidential... 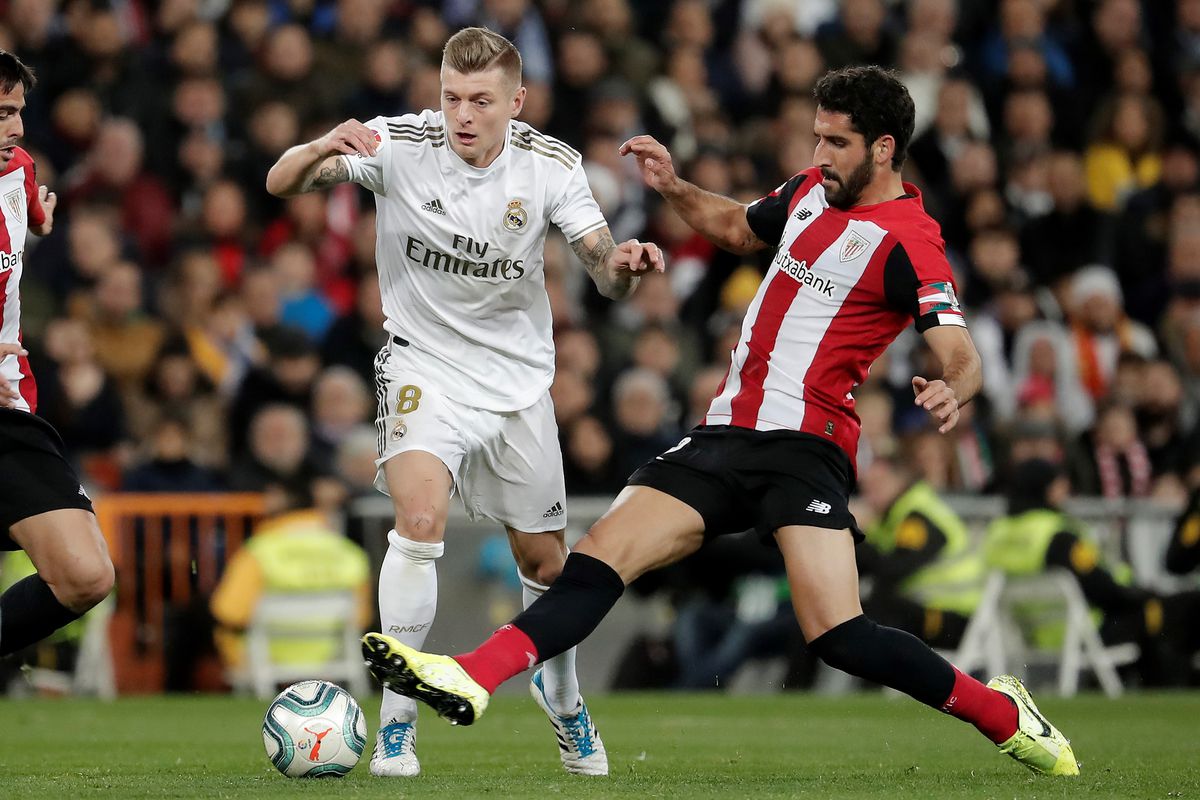 Bilbao forward Raul Garcia scored in the 18th and 38th minutes of the game for the... 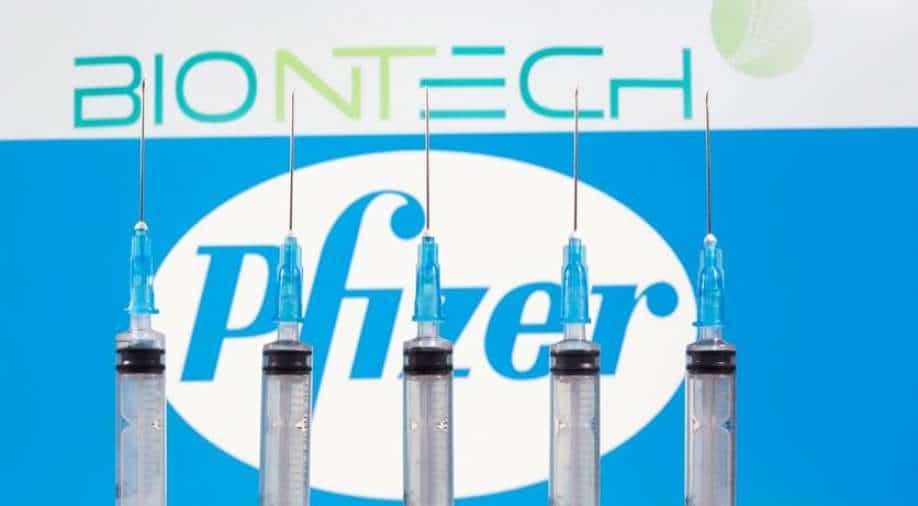