Bagbin has been in Parliament since the advent of the 4th Republic and has served virtually in all positions available in the House.

The Clerk to Parliament, Mr. Cyril Nsiah declared Bagbin the winner after a rancorous election process characterized by ballots snatching incident, a military intervention over disputes in how voting should proceed, and near fisticuffs over sitting arrangements.

The National Democratic Congress nominated him for the post, while the New Patriotic Party nominated the immediate past Speaker, Prof. Aaron Mike Oquaye.

Alban Bagbin, a lawyer and career politician, was born on September 24, 1957, at Sombo in the Upper West Region of Ghana.

He is a graduate of the University of Ghana and the Ghana School of Law and also holds an Executive Masters in Governance and Leadership from the Ghana Institute of Management and Public Administration (GIMPA).

He has previously served as Majority Leader and Leader of the House.

Meanwhile, the MP for Asante Bekwai, Joe Osei-Wusu has been elected the First Deputy Speaker, and the Independent MP for Adanse Fomena, Andrew Asiamah Amoako elected as the Second Deputy Speaker of the House respectively.

YES-Ghana rebranded as Youth Opportunity and Transformation in Africa

"Is Like We All Have To Go To The Minstry Of Finance"-...

CEO of BHIM NATION Stonebwoy has shocked a fan with a funny reply which one will... 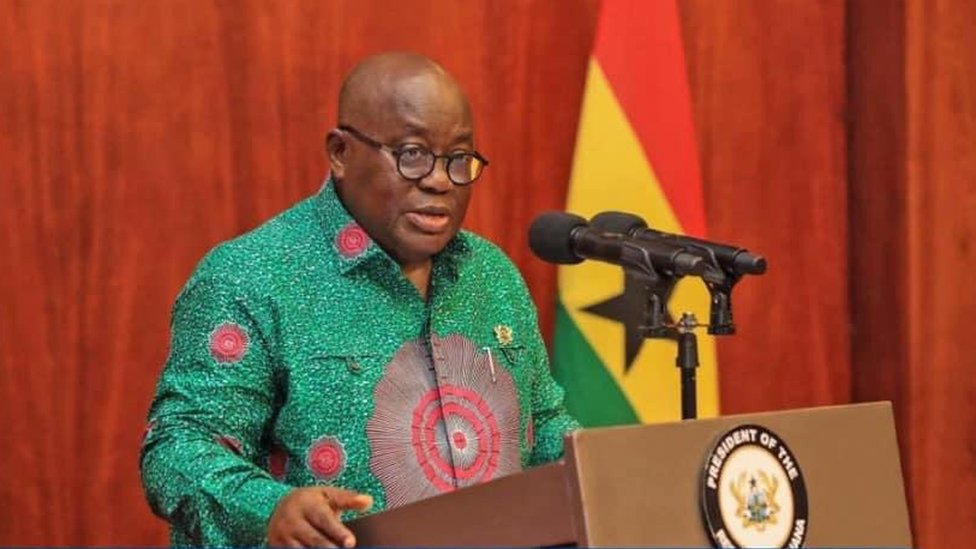 President Nana Addo Dankwa Akufo-Addo has disclosed that the Ashanti region will... 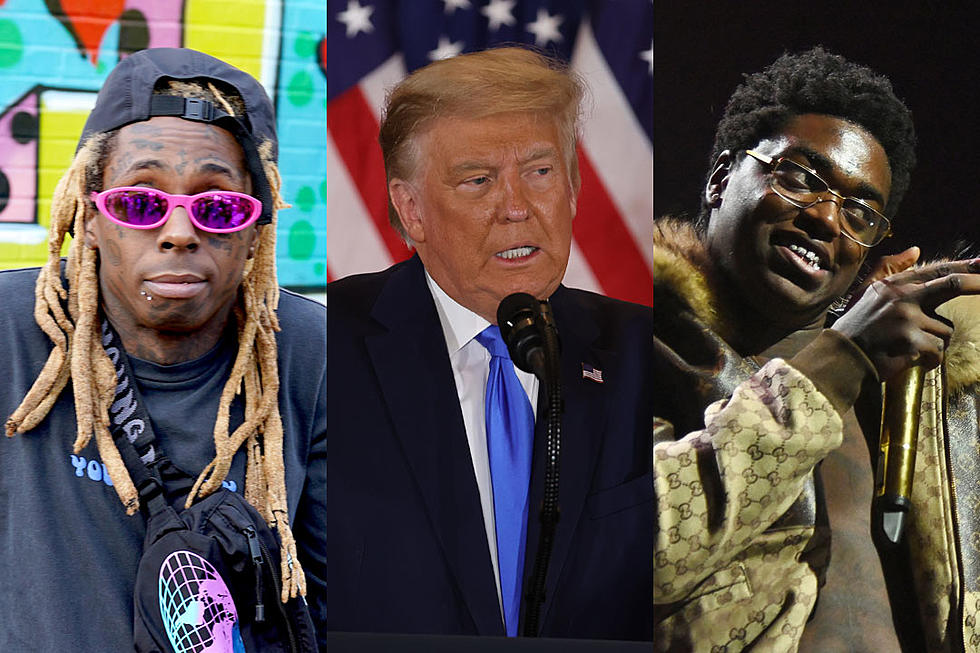 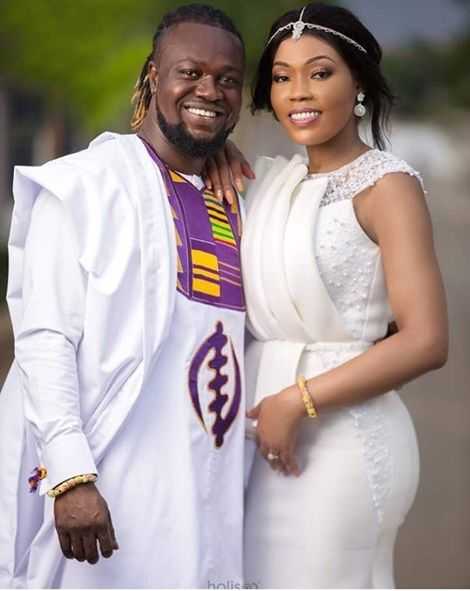 Ghanaian actor, Eddie Nartey has lost his wife Vida after two years of their union....