All 275 Members of Parliament in Ghana have been detailed to benefit from a police guard arrangement by the government. 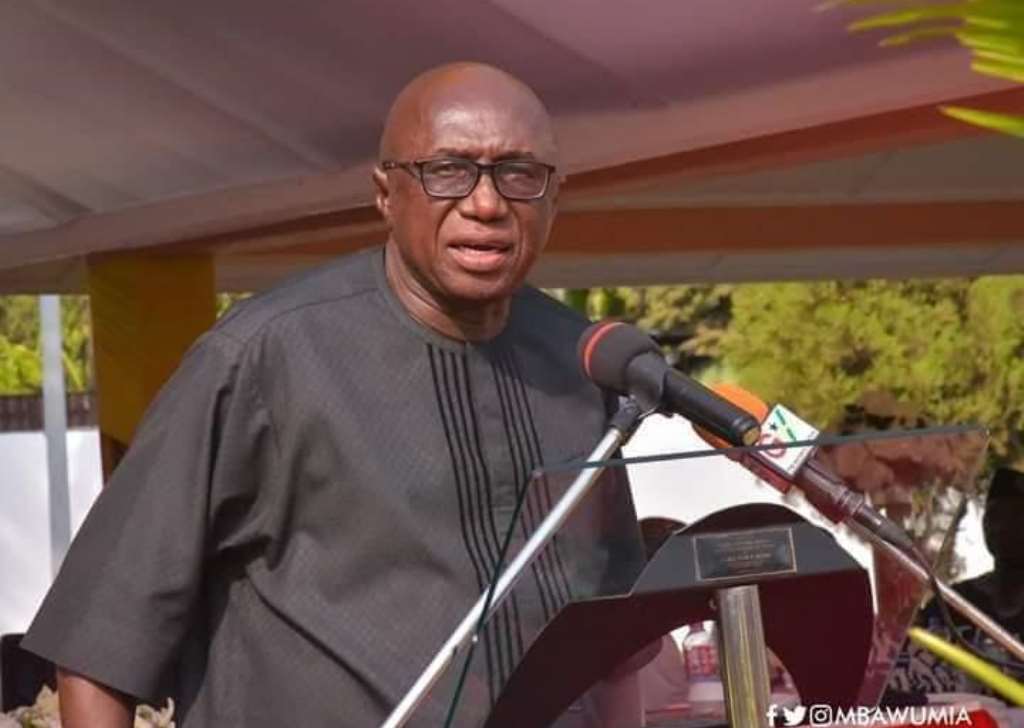 Ghana’s Members of Parliament henceforth can breathe a sigh of relief when it comes to their security.

This is because the government, through the Interior Minister, has decided to provide each of them with police bodyguards.

According to Ambrose Dery on Tuesday, his colleagues will experience similar security arrangements in their homes.

This development is thought to follow the murder of the MP for Mfantseman in the Central Region, Ekow Kwansah Hayford, who was shot by suspected highway robbers on Friday, October 9, 2020.

Already some MPs who double as Ministers of State are enjoying police protection.

Although there are a total of 275 MPs, 200 police personnel have been detailed to provide personal security for some 200 MPs in the meantime.

Incessant calls were made by MPs for protection, back when the Member of Parliament for Abuakwa North in the Eastern Region, Joseph Boakye Danquah was stabbed to death in his East Legon home on February 9, 2016.

Thomas Partey Is Ready For His Derby

The National Democratic Congress has opined that the ruling New Patriotic Party...

Twitter with immediate effect tightening their security system prior to US election...

Some customers of the 23 collapsed microfinance institutions have paid tribute to...

Come and Rewrite Your Failed Papers - UG to Past Students

The University of Ghana, Legon has thrown a special invitation to former students...

"If You Pass Through Backdoor For An Award, You Will Be...

"One corner" hitmaker, Patapaa has added his voice to the ongoing fake UN award...

65 Long-Term Observers have been tasked with monitoring and assessing the level...

The burial date of the late gospel musician, Prophet Seth Frimpong has been announced.