Ghanaian actress, entrepreneur and model, Rosemond Brown who is widely known as  Akuapem Poloo, has been convicted by the Accra Circuit Court which was presided over by Christiana Cann.

Ghanaian actress, entrepreneur and model, Rosemond Brown who is widely known as  Akuapem Poloo, has been convicted by the Accra Circuit Court which was presided over by Christiana Cann.

This came after she posted a naked photo with her son some time ago to celebrate the birthday of her son. She pleaded guilty to all three charges and was convicted on her plea by the court today, Wednesday, April 14, 2021.

Akuapem Poloo has therefore been remanded into custody to undergo a pregnancy test before her sentencing.

Before her conviction, the vocal actress apologized after she was heavily chastised for posting such a photo.

Nhyiraba Kojo Curses A Man For Defrauding Him

I Want A Partner Who Will Be My Friend- Shatta Wale

The Ghana Armed Forces (GAF) says it is committed to dealing with illegal mining... 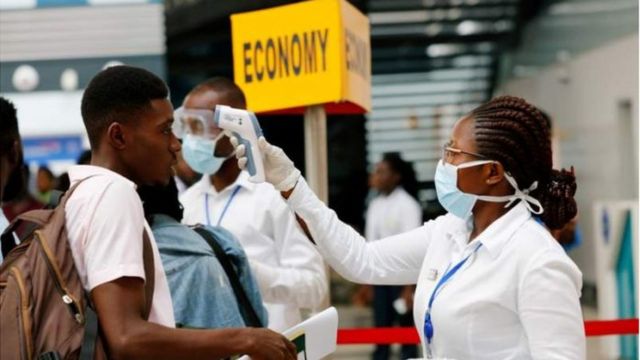