Civil Society Organisations have urged the government to initiate discussions on the Agyapa Royalties deal as “promised last year” to avoid another rush agreement and conclusion of the deal. Civil Society Organisations have urged the government to initiate discussions on the Agyapa Royalties deal as “promised last year” to avoid another rush agreement and conclusion of the deal.

The Africa Centre for Energy Policy (ACEP), who made the call said civil society was still waiting for an open discussion on the Agyapa Royalties Deal, to ensure that it resonates and serves the public good at the end of the day.

“We are waiting to see how robust the next Agyapa will look like and how the valuation will account for the concerns we earlier raised,” Mr. Benjamin Boakye, Executive Director of ACEP said on Thursday in Accra.

Mr. Boakye was speaking to the media at the close of a two-day training for journalists, which aimed at building their capacity to understand and use the Public Interest and Accountability Committee (PIAC), the Extractive Industries Transparency Initiative (EITI), and the Annual Petroleum reports, to track, monitor and report on resource revenue expenditure in Ghana.

ACEP in collaboration with the Ford Foundation organized the training that intended to improve the capacity of the media to effectively inform citizens and demand government accountability on the management of extractive resources.

Mr. Boakye explained that since the last time, in 2020 when President Akufo-Addo instructed that engagements should be done with all people who have had issues with the transactions of the deal, such an engagement had not happened yet.

“We only saw one forum in Legon with students who didn’t even ask any questions and that couldn’t have been the engagement."

“So, we are happy and ready to engage and share our thoughts with the government. If the principle is to really do something new that will benefit Ghana, nobody should be afraid to engage and debate.”

He said the government must also be able to debate what was informing the action of investing Ghana’s gold royalties, and ensure that, “we are exhausting the conversation on such a national estate that we want to sell a portion to confirm that we are doing the right thing”.

Civil society is not claiming superiority but what it is saying is that we must debate the deal and get the best out of it, Mr. Boakye said.

He noted that all that the CSOs wanted was to judge it based on the agreement that had been sent to Parliament and, “we can be cleared that the public interest is being served.”

Commenting further on the deal, Mr. Boakye, explained that the current state of the Agypa deal vis a vis the projections in the 2020 and 2021 budgets and how much monies Ghana made from gold royalties, if it was allowed to go on, would have made, “us sold ourselves very cheap to the investor”.

In an attempt to raise capital to cushion the national economy amidst COVID-19 devastation to most world economies, Ghana embarked on a plan to leverage the country’s gold royalties in an “innovative financing solution in which it would assign a significant portion of its future gold mining royalties to an offshore company it had created in return for a $500 million cash upfront.

The government through that transaction was hopeful to raise non-debt cash upfront by floating almost half of its shares in the company on the London and Ghana stock exchanges.

The Agyapa deal has been described as a creative solution to Ghana’s current economic constraints but is also said to be fraught with higher risks since most of the country’s current gold production was included in the deal.

The call for further public consideration and consultation would, therefore, create the opportunity to strengthen the deal for the benefit of the country, some experts have argued.

Agenda 111: An Amount Of GHS600 Million Is Yet To Be Utilized- Finance Ministry...

Volta Region: Over 1,000 Persons Infected With Covid-19 In Just One Month 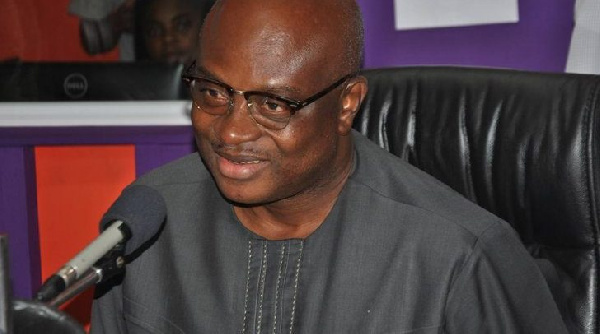 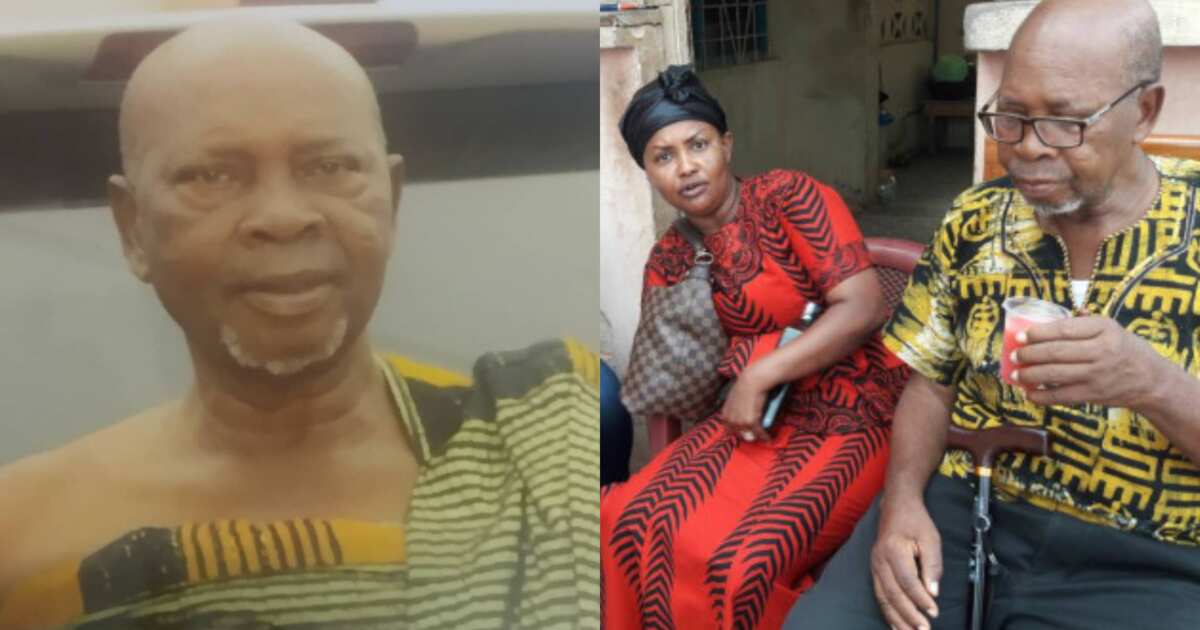 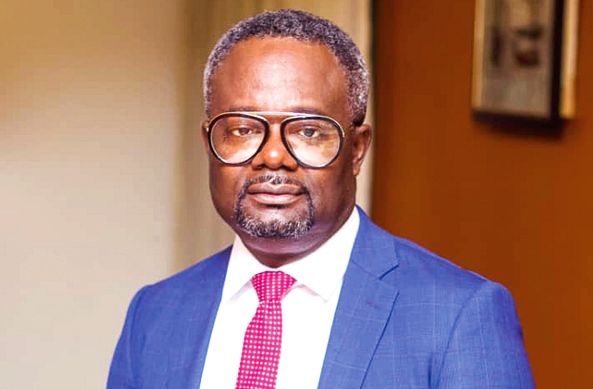