General Manager, Sustainability and Stakeholder Relations of the Ghana National Petroleum Corporation, Dr. Kwame Baah-Nuakoh says though processes to decommission the platform have started, procurement processes are causing a delay. General Manager, Sustainability and Stakeholder Relations of the Ghana National Petroleum Corporation, Dr. Kwame Baah-Nuakoh says though processes to decommission the platform have started, procurement processes are causing a delay.

An abandoned oil rig at Saltpond in the Central Region that should have been decommissioned two years ago has the potential to cause a major environmental disaster if not dismantled.

The rig which was installed in the 1960s is weak, rusty, and about to collapse.

At a Conference on Tourism, Covid and the Environment by Earth Right Ghana, the General Manager, Sustainability and Stakeholder Relations of the Ghana National Petroleum Corporation, Dr. Kwame Baah-Nuakoh said though processes to decommission the platform have started, procurement processes are causing a delay.

He said the cost of decommissioning is between $40 and $80 million depending on the size of the platform.

In an interview on the sidelines of the Conference, Dr. Baah-Nuakoh said, GNPC had the rig and sold it to a Russian Company and then left. Later the government asked GNPC to take over again and make sure it works.

“GNPC went back and realized it is not something you can sustainably produce oil from. Unless you decommission it and then you bring new technology. So the process of decommissioning is that the platform is weak, and it poses potential environmental danger even though the amount of oil there is not the amount you can commercially make money out of it. So GNPC has been asked by the government to decommission,” he stated.

On the question of availability of personnel to undertake by the commission, Mr. Baa-Nuakoh said, “Well the skill is in our industry, and can also be bought. Our preference is normally for a Ghanaian company to sign up with the foreign counterpart who have the experience, so what happens is that the time they finish the decommissioning, they would have transferred the knowledge to Ghanaians, because they go away, when another platform becomes ready, you still have to go for them.”

"Be Cursed Forever If You Come To My Page And Abuse Me"-Prphet... Evangelical Lutheran Church of Ghana had as part of Measures to impact good morals... 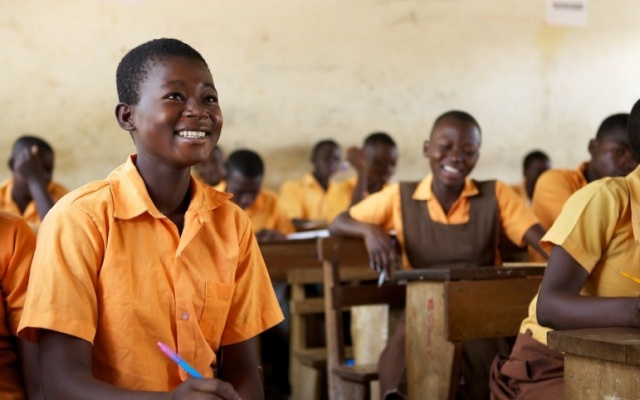 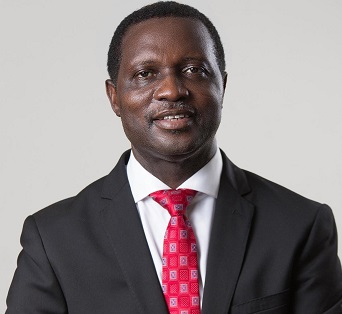 A Section of Ghanaians in the Ashanti Region have expressed their satisfaction over...