Hmmm!!! such a sad and devasted scene as Ishmael Mensah Abdullah, the 10-year-old boy who was killed by Felix Nyarko, 18, and Nicholas Kiki, 16 has finally been laid to rest

Hmmm!!! such a sad and devasted scene as Ishmael Mensah Abdullah, the 10-year-old boy who was killed by Felix Nyarko, 18, and Nicholas Kiki, 16 has finally been laid to rest

In a video currently making rounds on social media, Ishmael was being conveyed from the mortuary to the house for his burial.

Those who were at the scene couldn’t hold back their tears as they wail in agony.

Ismael was being laid to rest today according to the Islamic tradition. The video captured Ishmael’s father and other family members present at the cemetery to bid him farewell.

Innocent Ishmael Mensah Abdullah meant his untimely death after he was murdered by two teenage boys who planned on using him for money rituals.

Upon interrogation, the boys confessed to seeing an advertisement of a spiritualist who promised them wealth and power if they can meet the requirements by bringing some human parts in addition to GHC5,000.

According to them, the spiritualist promised to take them to the Volta Region after submission of the requirements for wealth and power.

However, the spiritualist who was the centre of the outrageous crime has been arrested by the police for interrogation.

The two suspects, however, were arrested and arraigned for court on April 6, 2021, where they were remanded into police custody for two weeks to reappear in court on April 20.

Details of Reliefs Eugene Arhin's wife is Asking the Matrimonial... Lawyers of actress, model and entrepreneur Rosemond Brown aka Akuapem Poloo, have... 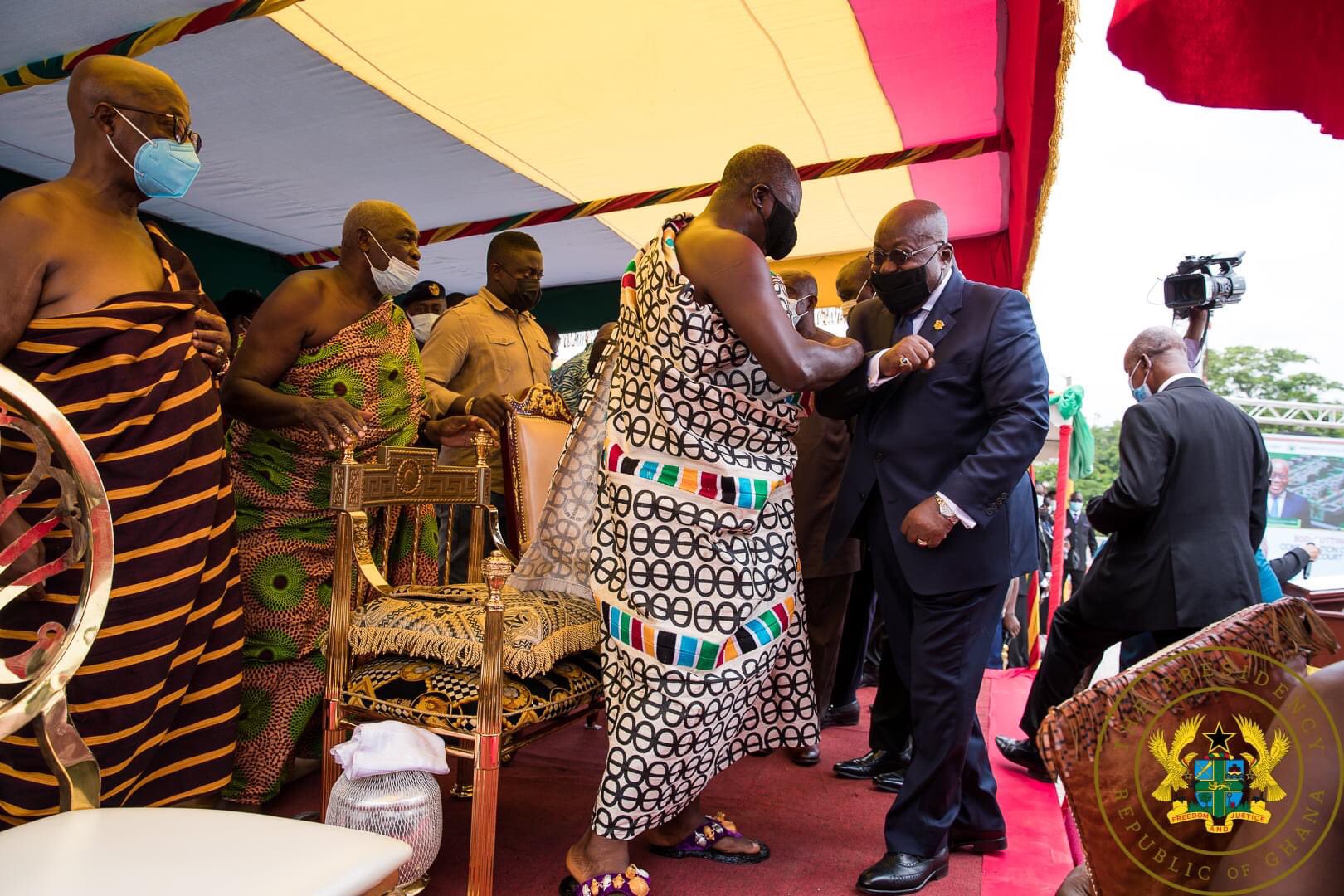